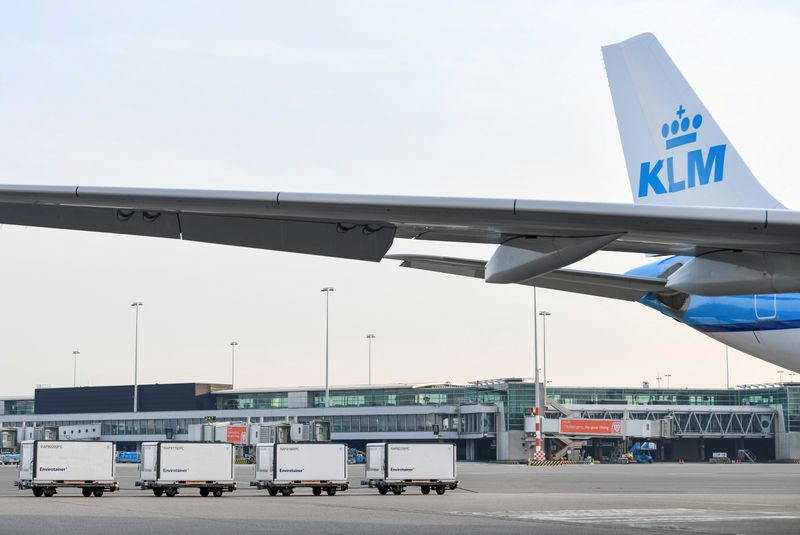 AMSTERDAM (Reuters) -KLM, the Dutch arm of Air France-KLM, said on Friday it would begin offering a "COVID-19 tested" flight from Atlanta to Amsterdam together with Delta four times a week from Dec. 15. to increase customer confidence in flying amid the pandemic.

Under the plan, passengers will be tested for the virus five days before departure.

"Only passengers with negative test results will be accepted on-board," KLM said in a statement.

After testing negative again upon arrival at Amsterdam's Schiphol airport, U.S. and European Union passengers travelling from Atlanta will be able to skip a 5-day quarantine in the Netherlands.

"The flights will initially run for three weeks and if successful, the airlines hope to extend the program to other markets," KLM said.

Alitalia announced a similar plan for flights from Rome to New York earlier on Friday.