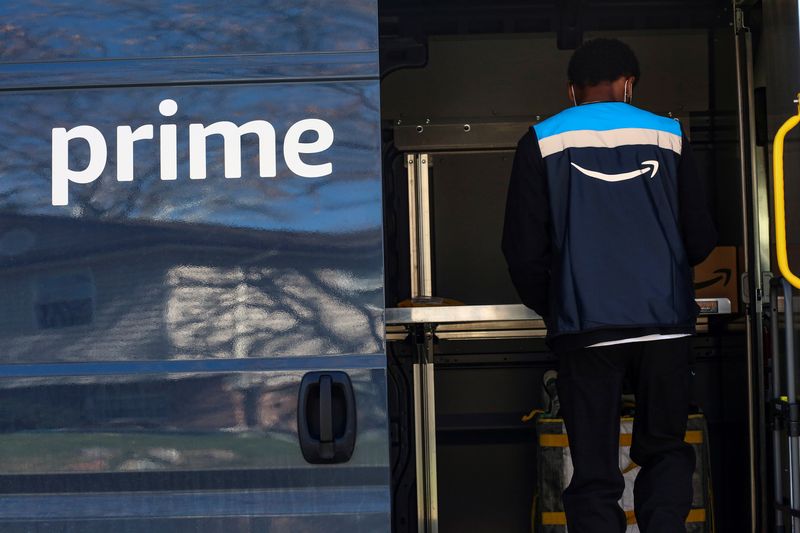 NEW YORK (Reuters) – A federal judge on Friday ruled against Amazon.com Inc (NASDAQ:) as it defends against a lawsuit by New York Attorney General Letitia James over the online retailer’s handling of worker safety issues around the COVID-19 pandemic at two New York City warehouses.

U.S. District Judge Jed Rakoff in Manhattan granted James’ request to return her lawsuit to the New York state court where she filed it on Feb. 16.

He rejected Amazon’s request to move the lawsuit to a Brooklyn federal court, where the company had sued James four days earlier to stop her from suing.

The attorney general accused Amazon of ignoring its duty to take reasonable steps to protect workers from the coronavirus at a Staten Island fulfillment center and a Queens distribution center, and retaliating against workers who complained.

Amazon had accused James of overstepping her authority, and said federal labor and safety laws rather than New York’s should govern workplace safety.

Rakoff’s ruling came in a two-paragraph order. He said he will explain his reasoning in a later opinion.