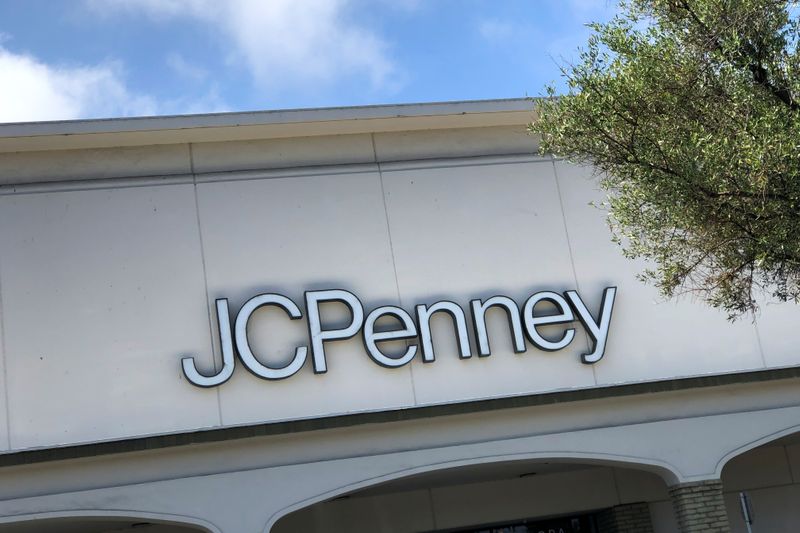 © Reuters. A JC Penney store is shown in Oceanside

Soltau, who joined the struggling retailer about two years ago, will leave the company on Dec. 31.

Simon's chief investment officer, Stanley Shashoua, would be appointed Penney's interim CEO. The retailer said its new owners would establish a temporary office of the CEO to include key members of Penney's current leadership team.

Penney said earlier this month its retail and operating assets would exit Chapter 11 as two of its biggest landlords, Simon and Brookfield, had acquired nearly all such assets.

The iconic department store had filed for bankruptcy in May after the COVID-19 pandemic forced it to temporarily close its then nearly 850 stores.