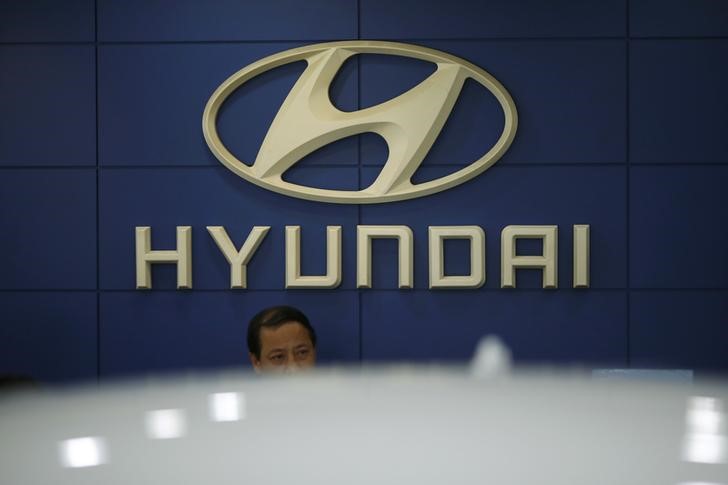 © Reuters. Hyundai Shares Jump Most Since 1988 After Report on Apple Tie-Up

(Bloomberg) — Hyundai Motor Co. shares surged 18% in Seoul, the most intraday since 1988, after a report said that Apple Inc (NASDAQ:AAPL). was in talks with the automaker to cooperate on developing self-driving electric vehicles.

The report by a cable TV unit of Korea Economic Daily said that the two companies were currently negotiating terms, but didn’t elaborate on where it obtained the information. Internal discussion on the project was complete at Hyundai, awaiting the approval of the chairman, it said.

Hyundai and Apple both declined to comment on the report to Bloomberg News.

Apple will take at least half a decade to launch an autonomous, electric vehicle with development work still at an early stage, people with knowledge of the efforts have told Bloomberg News.