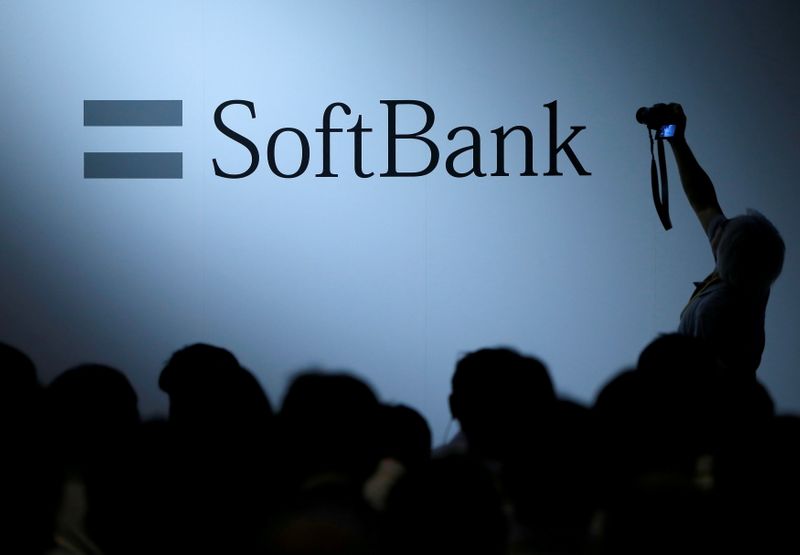 SEOUL (Reuters) – Hyundai Motor Group units and its chairman have agreed to buy an 80% stake in robot maker Boston Dynamics from SoftBank Group Corp for around 800 billion won to 900 billion won ($736 million-$828 million), one person familiar with the matter told Reuters on Friday.

Chairman Euisun Chung will own a 20% stake in Boston Dynamics, while Hyundai Motor and its affiliates, Hyundai Mobis and Hyundai Glovis, will hold a combined 60% stake, two people said.