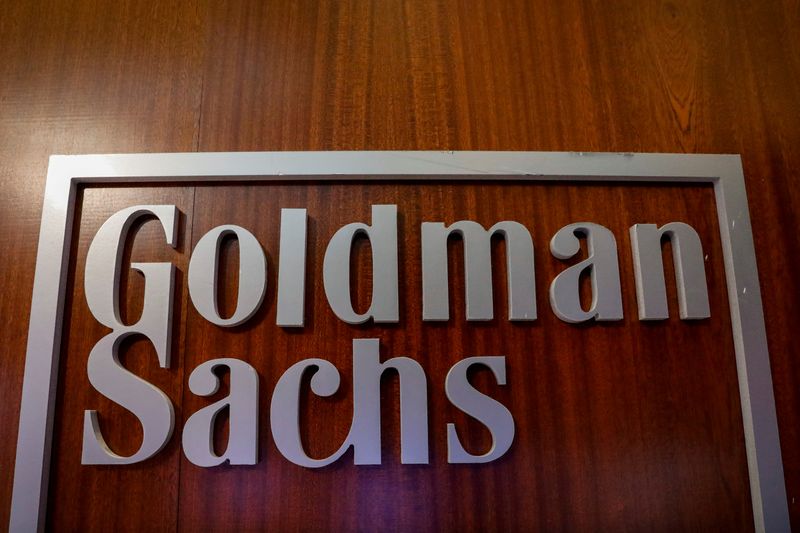 (Reuters) – Goldman Sachs Group Inc (NYSE:GS) is weighing plans for a new Florida base to house its asset management arm, Bloomberg News reported on Sunday, citing people with knowledge of the matter.

Goldman executives have been scouting office locations in South Florida, speaking with local officials and exploring tax advantages as they consider creating a base there, Bloomberg said, citing the people.

The members of the leadership team have been persuaded by the bank's success in operating remotely during the COVID-19 pandemic to move more roles out of the New York area to save money, according to Bloomberg.

The bank may yet decide not to center its asset management business in Florida and may opt for a different destination like Dallas, where it has been accelerating its expansion, Bloomberg added https://bloom.bg/2IiYUzy.

Goldman did not immediately respond to Reuters' request for comment, but a spokesman for the bank told Bloomberg that the bank was executing on its strategy of locating more jobs in high-value locations throughout the U.S., with no specific plans to announce at this time.