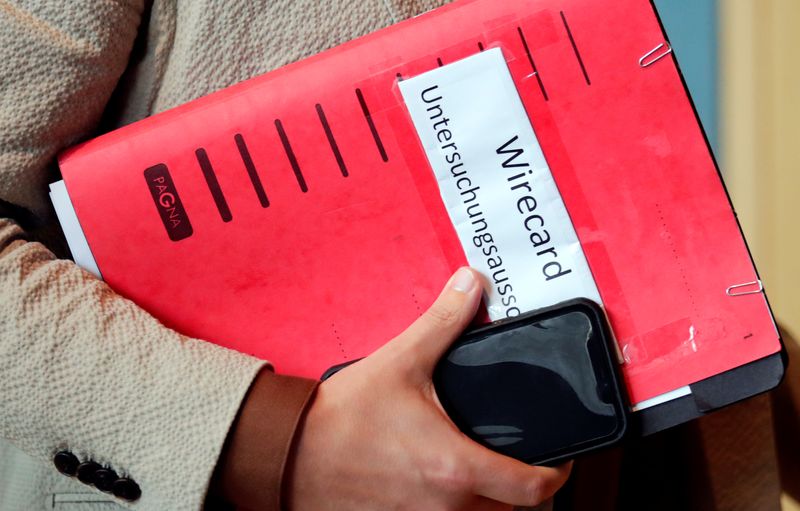 MUNICH (Reuters) – German prosecutors on Friday opened an investigation into partners at EY who audited Wirecard, after an accounting watchdog filed a report accusing them of criminality in their work for the failed payments company.

A spokeswoman for the Munich prosecutor's office said it had examined the complaint brought by the APAS oversight board, adding that opening such an investigation was a procedural requirement.

"We continue to conduct our investigations in the entire Wirecard complex against numerous suspects," the spokeswoman said, adding the outcome of the inquiries was open.

EY said on Friday that "it is not aware of any indications of criminal behaviour by its auditors at Wirecard. EY has supported the investigations of the responsible authorities from the outset and will continue to do so in full."

Wirecard collapsed into insolvency in June after EY, its auditor for more than a decade, was unable to confirm the existence of 1.9 billion euros ($2.3 billion) purportedly held in offshore trustee accounts.

Former CEO Markus Braun and other senior executives have been held in investigative custody on suspicion of masterminding a criminal racket to fake the company's accounts and defraud creditors of billions of euros.

EY on Thursday criticised the APAS filing as premature, saying had not allowed to respond to the watchdog's findings, the Financial Times reported.