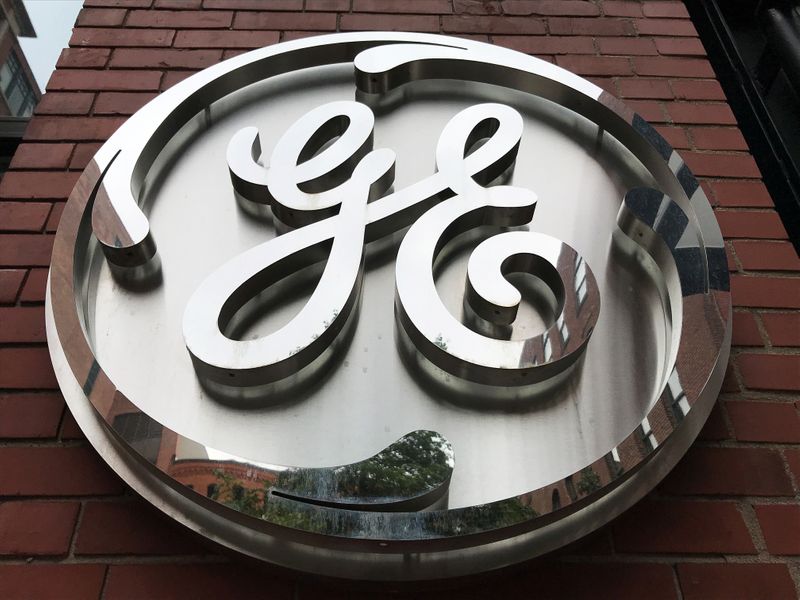 (Reuters) – General Electric (NYSE:GE) Co said on Tuesday it pre-funded pension plans and repaid some amount of an intercompany loan, actions that will help the industrial conglomerate cut its debt by about $14.5 billion this year.

The actions are the latest in a series of steps that GE's top boss Lawrence Culp has taken this year to turn the company around by improving free cash flow and cutting debt.

The company voluntarily pre-funded $2.5 billion of estimated minimum pension funding requirements for 2021, 2022 and 2023, it said on Tuesday. It also repaid $1.5 billion of an intercompany loan to GE Capital. (https://invent.ge/36WjcIU)

The steps, along with scheduled maturities in the fourth quarter, are expected to cut debt by $9.6 billion in GE Industrial and $4.9 billion in GE Capital.