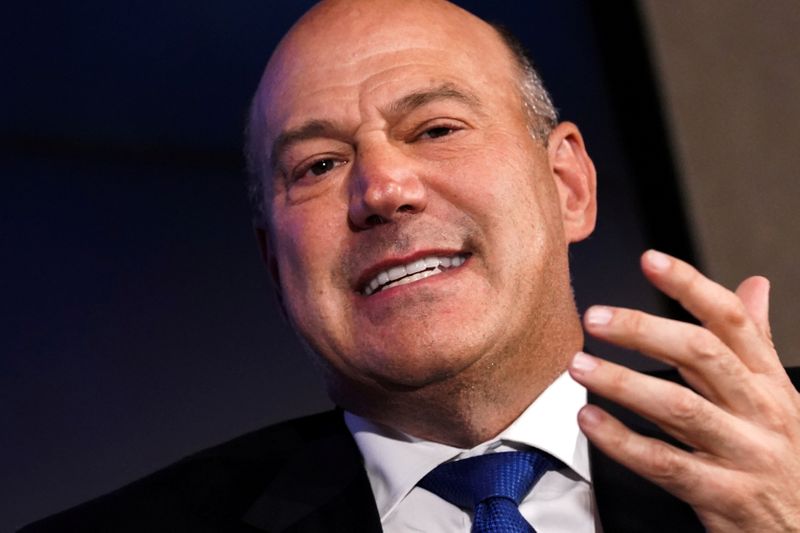 "Mr. Cohn is a team player, and as a good corporate citizen, he volunteered many weeks ago to make a significant charitable contribution to Goldman Sachs-sponsored organizations and looks forward to doing so," a spokeswoman for Cohn said.

The planned donation was first reported by Bloomberg on Thursday.

Goldman Sachs in October agreed to pay U.S. authorities $2.9 billion in penalties to settle probes by the Department of Justice and other authorities into its role in the 1MDB scandal.

At the same time, the bank said it would reclaim a total of $174 million in compensation from current and former senior Goldman executives as an acknowledgement of managerial accountability for the institutional failure.

None of the executives concerned were involved in any wrongdoing, the bank said.

Cohn severed all financial ties with Goldman upon becoming President Donald Trump’s top economic adviser in January 2017 and had no compensation tied up in the firm as of then.

Bloomberg reported that Goldman Sachs had asked Cohn for $10 million but that he declined and instead would make the donation, the size of which was not disclosed by his spokeswoman.

“We are pleased that Gary (Cohn) has chosen to support charitable organizations that are doing important work and put this matter behind us,” a spokeswoman for Goldman said.