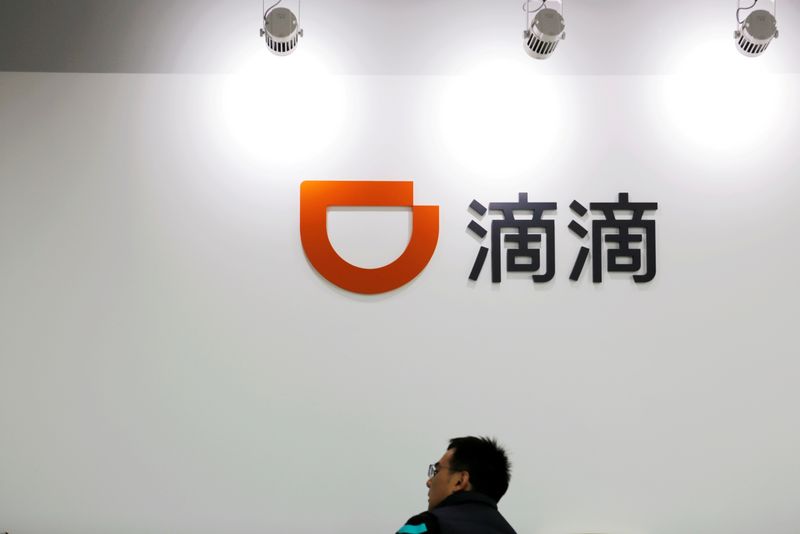 By Julie Zhu and Kane Wu

Didi has also discussed the option of listing via a special-purpose acquisition company (SPAC), multiple people said, referring to a blank-check firm with capital raised in a U.S. IPO that would then merge with a target. But they said the SPAC option was seen by Didi as less viable given its valuation target.

A separate person close to Didi said the company is also considering a second listing in Hong Kong if its U.S. IPO takes place.

Beijing-based Didi, which is backed by technology investment giants SoftBank, Alibaba (NYSE:BABA) and Tencent, said it doesn't have a definite plan regarding its listing destination nor timeline.

The people with knowledge of the matter spoke to Reuters on condition of anonymity as the information was confidential.

Two of them said the preference for New York as a listing venue partly reflects concerns that a Hong Kong IPO application could run into tighter regulatory scrutiny over Didi business practices, including the use of unlicensed vehicles and part-time drivers.

Shanghai authorities fined Didi for using unlicensed vehicles multiple times in 2019. Back then, Didi responded by launching a campaign to improve safety for passengers.

Another advantage Didi sees in a New York IPO is a more predictable listing pace and a deeper pool of capital as soon as the second quarter, one person said, referring to the momentum now lifting U.S. stock markets.