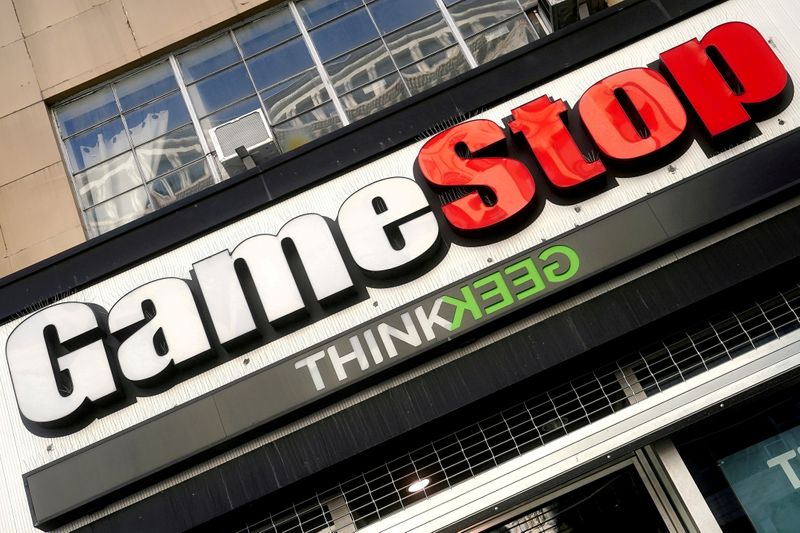 Regulators have focused on competition between market intermediaries, like brokers and exchanges, rather than between buyers and sellers seeking to get the best prices, and the GameStop event exposed issues with that structure, he said.

In January, retail investors coordinated through social media forums in an attempt to punish hedge funds by buying shares of GameStop and other heavily shorted names, driving up their prices and forcing short sellers to close out positions at big losses.

At the height of the trading mania, several retail brokers restricted the buying of GameStop after collateral requirements needed to clear the trades spiked, angering many traders.

"I'm hoping that in the future regulators will roll back some of the punitive rules and allow the market itself to deal with the intermediary structure," Sprecher said.

Market manipulation, when it comes to retail investors' online activity, has not been defined, which is "concerning," said CME Group (NASDAQ:CME) CEO Terry Duffy.

He pointed to the legalization of gambling and marijuana in most U.S. states as examples of regulators taking a more hands-off approach.

"People want to be in charge of their own destiny," he said.