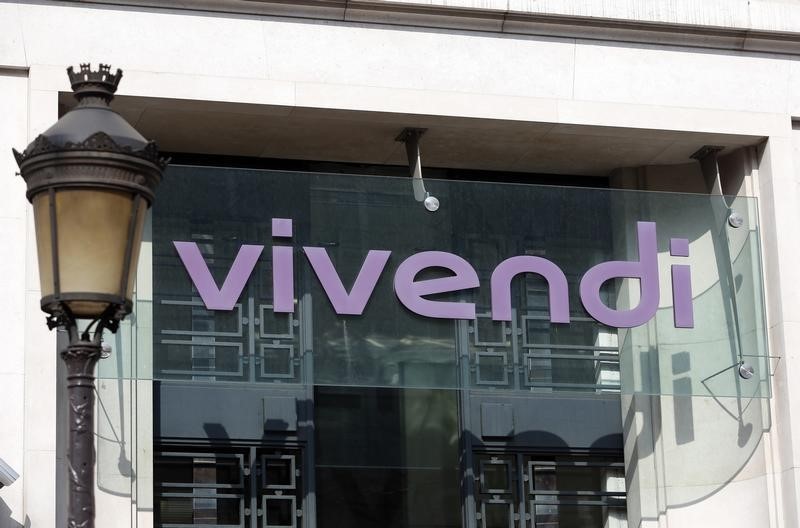 EU officials have faced criticism over the speed many of its constituent countries have received vaccines for their populations. The U.K., by contrast, announced on Sunday that 15 million had received their first doses, raising hopes of a relatively prompt relaxation of stringent lockdown measures.

In corporate news, Vivendi (OTC:VIVHY) stock soared over 20% after the French media conglomerate announced Monday plans to spin off its subsidiary Universal Music Group by the end of the year.

Rolls-Royce (OTC:RYCEY) stock rose 1.2% after the aero-engines maker named former Deloitte partner Panos Kakoullis as its next chief financial officer, to help steer its cost-cutting and simplification as it tries to ride out the pandemic.

European markets had also received a positive handover from Asia, after data showed Japan’s gross domestic product grew faster than expected in the fourth quarter. This prompted the country’s benchmark Nikkei index to rise above the psychologically-important 30,000 level for the first time since August 1990.

In economic news, Eurozone finance ministers will meet virtually later Monday to discuss the bloc’s economic recovery. The Deutsche Bundesbank will release its monthly report on the German economy.

Oil prices surged Monday in their highest levels in 13 months, boosted by fresh tensions in the Middle East as Saudi Arabia intercepted an explosive-laden drone from Yemen.

Additionally, cold, wintry weather in Texas is threatening supplies from that important oil-producing region in the U.S. given difficult transportation conditions and power outages.

U.S. crude futures traded 1.9% higher at $60.59 a barrel, while the international benchmark Brent contract rose 1.4% to $63.28, both contracts climbing to their highest levels since January last year.