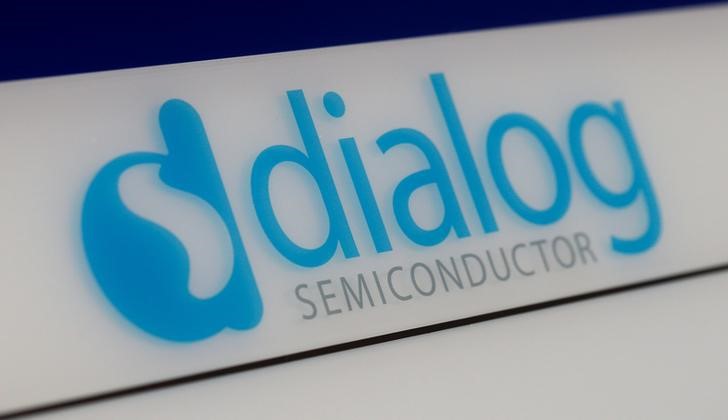 Europe has been hit hard by the second wave of the Covid-19 pandemic, with the region’s GDP falling by 0.7% in the final quarter of 2020 due to lockdowns and other measures. However, most of Europe, and most of the developed world, is now reporting a falling infection rate while they ramp up their vaccination programs, prompting hopes that a degree of normalcy may be just around the corner.

Additionally, hopes of more U.S. stimulus have risen after both the Senate and House passed a budget resolution on Friday, starting the process that would allow President Joe Biden’s $1.9 trillion rescue package to be approved.

It’s not all good news though as drugmaker AstraZeneca (NASDAQ:AZN) said over the weekend that its vaccine appeared to offer only limited protection against mild disease caused by the South African variant of the virus. South Africa has suspended the rollout of Astra's vaccine, while the company and Oxford University have said they will work on developing a booster shot by the autumn.

Back in the European corporate sector, Dialog Semiconductor (DE:DLGS) stock soared 16%, to an all-time high, dragging the technology sector higher, after saying it had accepted a takeover bid from Renesas Electronics, valuing it at some 4.9 billion euros ($5.9 billion).

In France, Veolia (PA:VIE) stock fell 1.2% after a court suspended the conglomerate's hostile bid for water services rival Suez (PA:SEVI), also down 0.9%, while the government insisted that takeover talks must proceed on a friendly basis.

Rolls-Royce (OTC:RYCEY) stock fell 2.1% after the engineering giant said it was considering a plan to shut some of its plants for two weeks in the summer in a bid to stem losses.

Experian (OTC:EXPGF) stock fell 1.9% after the credit reporting agency said it was investigating whether the personal data of millions of people in Brazil that was found to be illegally offered for sale online could be connected with its Brazilian business Serasa.

Oil prices firmed Friday on growing hopes increased stimulus will hasten an economic revival coupled with supply curbs by primarily Saudi Arabia, but also other members of the Organization of the Petroleum Exporting Countries and its allies, including Russia.