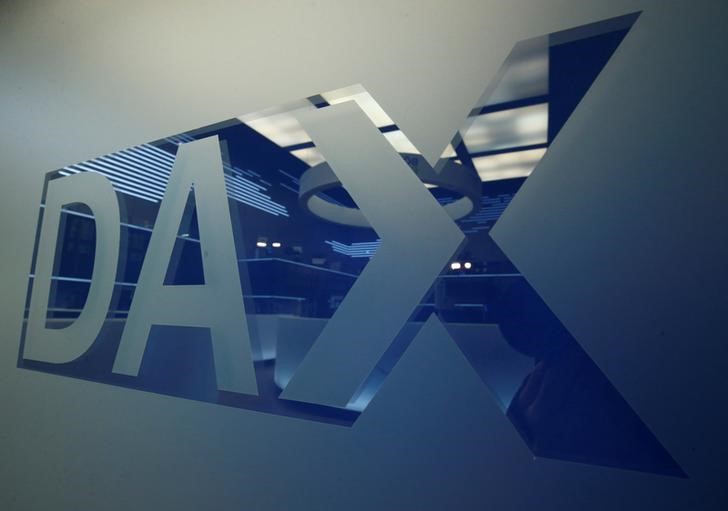 Investing.com – European stock markets traded higher Friday, with investors looking beyond record deaths from Covid-19 and U.S. political turmoil, and pricing in a strong economic recovery in the second half of the year.

Wall Street also hit record highs on Thursday, and European markets benefited from this increased confidence. Investors are looking to the incoming Democratic-controlled U.S. government for additional fiscal spending, while European economies are also set to get a boost from the European Recovery Fund.

With this in mind, investors are prepared to overlook the rising number of Covid-19 cases: Germany recorded the most fatalities since the pandemic started, the associated national lockdowns throughout Europe and the hesitant start to the vaccination program. The U.S. also notched over 4,000 deaths in a single day for the first time.

Helping was a new study that indicated that the Pfizer/BioNTech vaccine is also effective against the new virulent strains of the virus found primarily in the U.K. and South Africa.

Additionally, late Thursday President Donald Trump finally conceded that President-elect Joe Biden would take control of the White House later this month, for the first time condemning the violence that broke out on Wednesday when his supporters stormed the U.S. Capitol while lawmakers were confirming Biden’s election victory.

Turning to economic data, German industrial production rose 0.9% in November, ahead of expectations, but the key economic release will be the December U.S. nonfarm payrolls number, after Wednesday’s ADP release suggested the country’s jobs recovery had ended.

In corporate news, Credit Suisse (SIX:CSGN) stock fell 1.6% after the Swiss banking giant said it expects to book a net loss for its fourth quarter after increasing its provisions for a long-running legal dispute in the United States by $850 million.

On a brighter note, STMicroelectronics NV (PA:STM) stock rose 4.1% after the chipmaker offered an early revenue estimate for the fourth-quarter above the previous range.

Oil prices edged higher Friday, continuing the bullish tone created by Saudi Arabia’s surprise announcement earlier this week that it would voluntarily cut output by one million barrels per day for the next two months.

This move has helped to allay worries over declining fuel demand due to the pandemic surge and the associated increase in restrictive measures.

U.S. crude futures traded 0.8% higher at $51.22 a barrel, while the international benchmark Brent contract rose 0.9% to $54.86. Both benchmarks are on track to post gains of around 5% this week, and are trading around the highest levels seen since February last year.