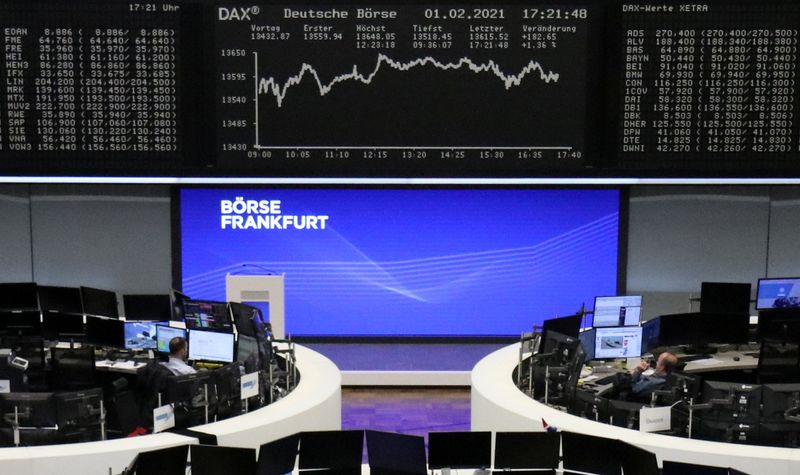 (Reuters) – European shares rose on Tuesday as investors were hopeful of a faster economic recovery, while technology shares led the advance after French IT consulting group Atos ended talks of a potential takeover of U.S. rival DXC Technology.

Shares in Atos SE gained 5% after the firm said it has decided to discontinue talks about a potential $10 billion acquisition of DXC Technology Co.

An upbeat mood from Asian markets spilt over to Europe in early trading on hopes of more stimulus for the U.S. economy. [MKTS/GLOB]

Investor focus also remained on earnings reports from across Europe, with Fresenius Medical Care (NYSE:FMS) tumbling 12% after the world's No.1 kidney dialysis firm warned its adjusted net profit would likely drop this year.

BP (NYSE:BP) plunged 4% after its profit in the last quarter of 2020 sunk to $115 million due to weak energy demand and poor trading results.