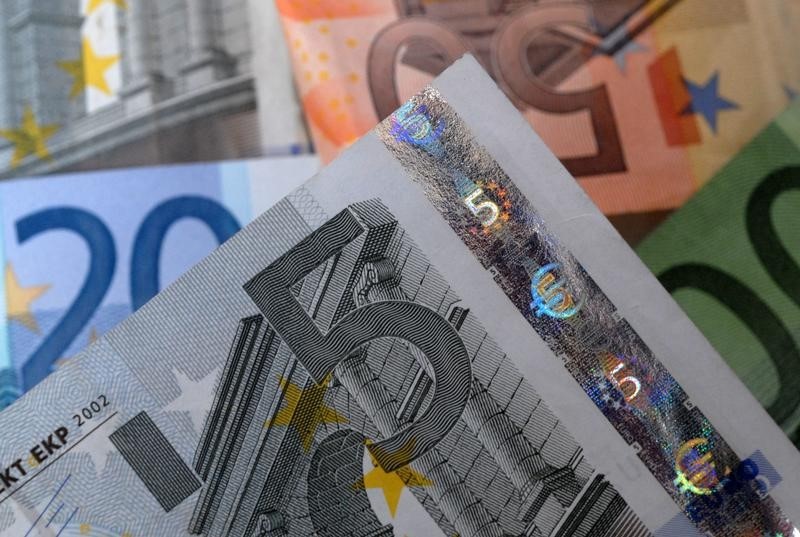 (Bloomberg) — The advance to its highest level since early September as a floundering dollar encouraged flows into the common currency.

The next big marker for the euro is $1.20, a level that was breached on Sept. 1 for the first time since May 2018. The last time it happened, European Central Bank officials’ verbal interventions helped weaken the euro.

Optimism over a Brexit trade deal, conflicting Covid-19 infection trends between Europe and the U.S., and a European joint debt breakthrough are among reasons for a stronger euro. It’s also benefiting from the dollar’s decline, as the prospect of an extended period of loose monetary policy from the Federal Reserve weighs on the greenback.

The euro was little changed as of 9:42 a.m. in London, as was the Bloomberg Dollar Spot Index, which earlier fell as much as 0.2% to its weakest level since April 2018.

“$1.1900 is clearly a major hurdle to overcome on a daily close for an assault on $1.2000 and beyond,” said John Hardy, the head of FX strategy at Saxo Bank. “Forward optimism on the global growth outlook would likely reward the euro more than the U.S. dollar.”

Currency options traders don’t see a risk of large euro swings in the coming months, with implied volatility near the lowest since March.