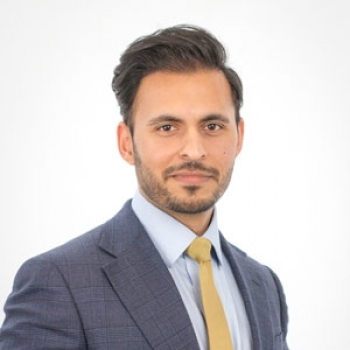 European futures digest G7 message which represents a more hostile behavior against China. prices are on the move again as investors find some comfort in Elon Musk’s tweet which indicated that Tesla (NASDAQ:) may begin to accept Bitcoin again if 50% mining energy comes from renewable.

The stock market ended the trading session on a high note on Friday, with the closing at a record high. Last week, the fell 0.8%, while the S&P 500 index rose 0.4%. The , the tech-savvy index, gained 1.9%, rising for the fourth week in a row as the tech sector regained prominence. Stock markets rose after officials announced that inflation had risen at the fastest rate since 2008. Traders believe that the rate will likely fall in the future.

Ease of lockdowns in UK

Because of the spike in the coronavirus variant in the United Kingdom, Boris Johnson is very likely to extend the time span for reducing lockdowns. The Prime Minister will meet with Cabinet members to approve a four-week delay in eliminating lockdowns. This is cause for alarm among investors, as another wave of the virus might hamper the UK’s economic recovery.

Due to a public holiday, several major stock exchanges were closed on Monday (NASDAQ:), and sentiment in Asian Pacific markets was mixed. The in Tokyo increased by 0.66% and the decreased by nearly 0.58%. Hong Kong’s rose by 0.36% and the Seoul declined 0.03% as at 11.22 PM EST.

The United States has been successful in controlling the outbreak of cases due to an effective vaccination programme. According to the CDC, as of Monday, approximately 43.4% of Americans had been fully vaccinated, with 52.4% having received at least one dose. Since January, the number of new cases reported per day has decreased drastically, with 5,285 new cases and 100 new deaths reported on June 13.