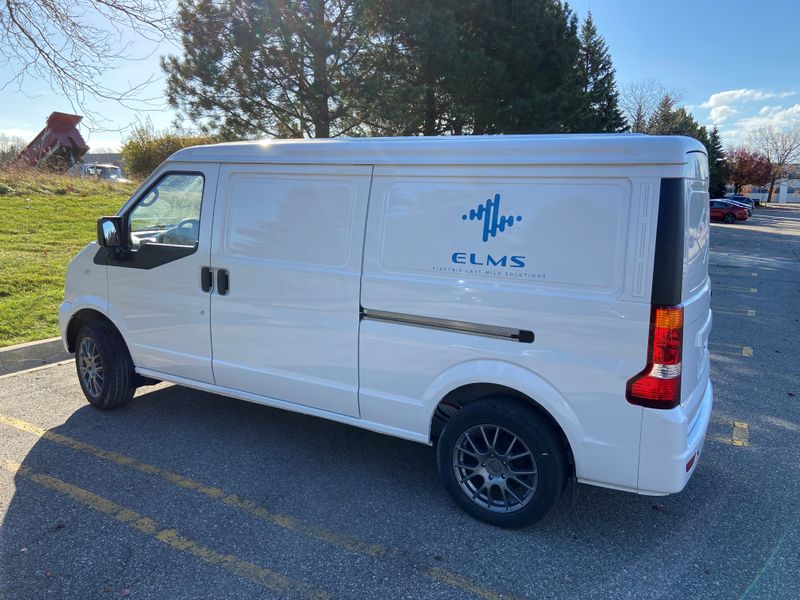 DETROIT (Reuters) – Electric Last Mile Solutions (ELMS) said on Friday it has agreed to go public through a reverse merger with blank-check company Forum Merger III Corp in a deal that values the U.S. electric commercial vehicle maker at $1.4 billion.

The deal will provide ELMS with $379 million in gross proceeds, including $155 million from such private investors as BNP Paribas (OTC:BNPQY) Asset Management and Jennison Associates. It is expected to close in the first quarter and the company will trade on Nasdaq under the symbol "ELMS."

A blank-check or special purpose acquisition company (SPAC) is a shell company that raises money through an initial public offering to buy an operating entity, typically within two years. SPACs have emerged as a quick route to the stock market for companies, particularly auto technology firms, and have proven popular with investors seeking to recreate Tesla (NASDAQ:TSLA) Inc's high stock valuation.

ELMS' vehicles will be based on Sokon's commercial van made in China through a joint venture with Dongfeng Automobile Co Ltd, speeding development time, said Taylor, a former General Motors Co (NYSE:GM) executive.

The battery for the vehicle will be supplied by Chinese battery company CATL, he said.

"The demand for cost effective solutions to support the e-commerce ecosystem is overwhelming," Taylor said. "This industry promises rewards to first movers."

(This story corrects spelling of Mishawaka, Indiana in paragraph four)