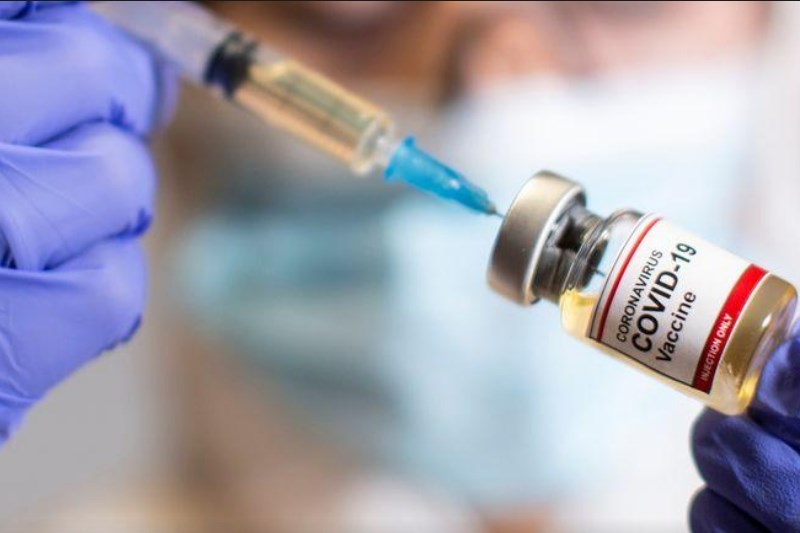 Hopes for a sooner rather later reopening of the economy were given a boost after the UK approved temporary emergency use authorization for Pfizer (NYSE:PFE)'s and development partner BioNTech (NASDAQ:BNTX)'s vaccine.

Approval from the U.S. is not far behind, with many expecting the Pfizer vaccine to get approval before year-end.

Renewed action on the value trade in the wake of positive vaccine news – bullish bets on stocks tied to the progress of the economy– also benefited cruise lines, casinos and airlines.

As well as vaccine optimism, positive comments on a stimulus for the aviation industry lifted sentiment on the sector.

"I think that would be very meaningful in terms of employment and saving the industry," Mnuchin said at a House hearing, according to Reuters.

American Airlines Group (NASDAQ:AAL) and United Airlines (NASDAQ:UAL) were up more than 2%.

On the economic front, a weaker-than-expected private sector jobs report for November was largely downplayed by analysts.

"The ADP employment report showed a 307,00 increase in private employment below our forecast of 750,000… but it also showed that the "broad-based job gains across firm size continued," Morgan Stanley (NYSE:MS) said in a note.

In tech, Salesforce.com (NYSE:CRM) fell 8% after confirming the $27.7 billion acquisition of Slack that will boost its battle against Microsoft (NASDAQ:MSFT) in enterprise technology.

In other news, Palantir Technologies (NYSE:PLTR) fell 13% after Morgan Stanley downgraded the stock to underweight from equal weight, citing little change in the fundamental story of the company since its IPO.