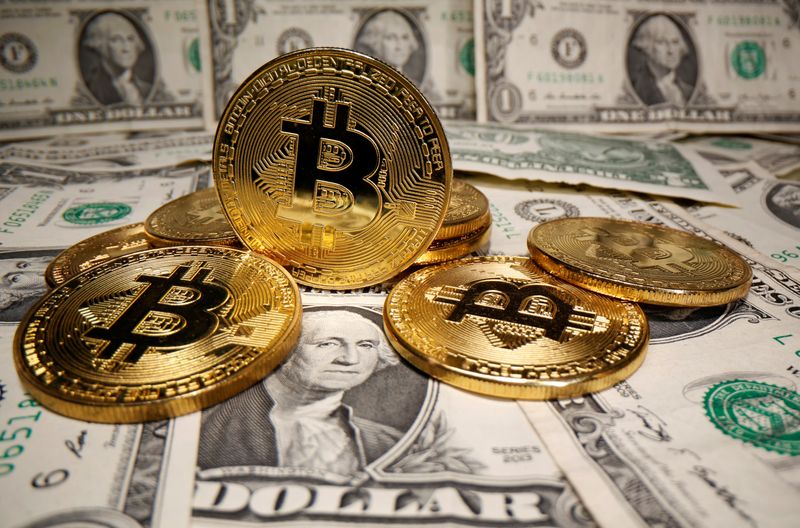 TOKYO (Reuters) – The dollar started the week pinned near two-week lows on Monday as traders questioned whether the recovery from the pandemic in the United States would be as fast as expected.

The world's most popular cryptocurrency had rallied 25% last week, driven by endorsements from Tesla (NASDAQ:TSLA) and BNY Mellon (NYSE:BK).

The gauge hit a two-month top of 91.6 on Feb. 5 on hopes that a U.S. rebound would outpace other major economies, but has since pulled back amid disappointing employment data.

"Now the market is looking for actual evidence that the U.S. economy is outperforming," said Shinichiro Kadota, senior currency strategist at Barclays (LON:BARC) Capital in Tokyo.

"The economic data needs to improve."

Many financial markets in Asia remained closed on Monday for Lunar New Year, with the United States also out for Presidents Day.

Riskier currencies gained against the greenback, with the Australian dollar adding 0.3% to 77.795 U.S. cents after earlier touching a one-month high of 77.85.

The Chinese yuan reached its strongest level since June 2018 at 6.4012 per dollar in the offshore market.