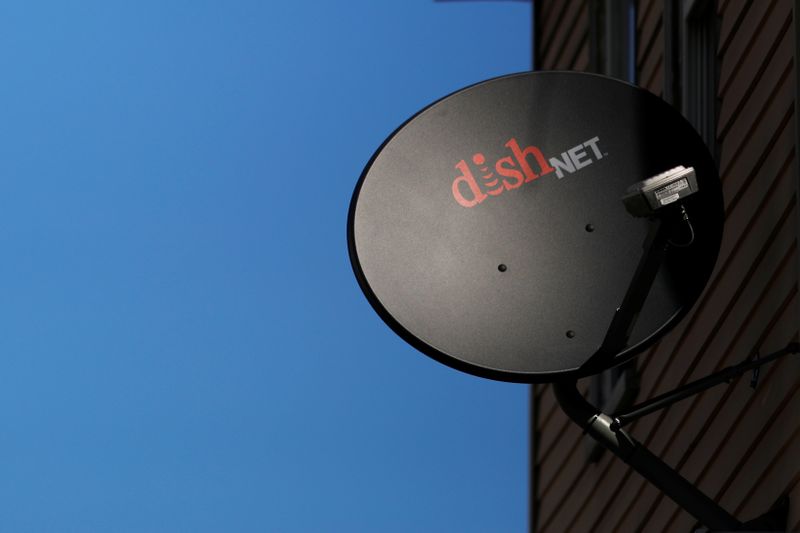 © Reuters. A Dish Network receiver hangs on a house in Somerville

(Reuters) – Dish Network (NASDAQ:DISH) Corp has reached a $210 million settlement to resolve a long-running lawsuit by the U.S. government and four states accusing it of making millions of illegal telemarketing calls to sell and promote its satellite TV and programming services.

The company, the U.S. government, and the states of California, Illinois, North Carolina and Ohio filed a stipulation of settlement with the federal court in Springfield, Illinois.

A federal judge in 2017 found Dish liable and awarded the plaintiffs $280 million, but the federal appeals court in Chicago later ordered that damages be recalculated.