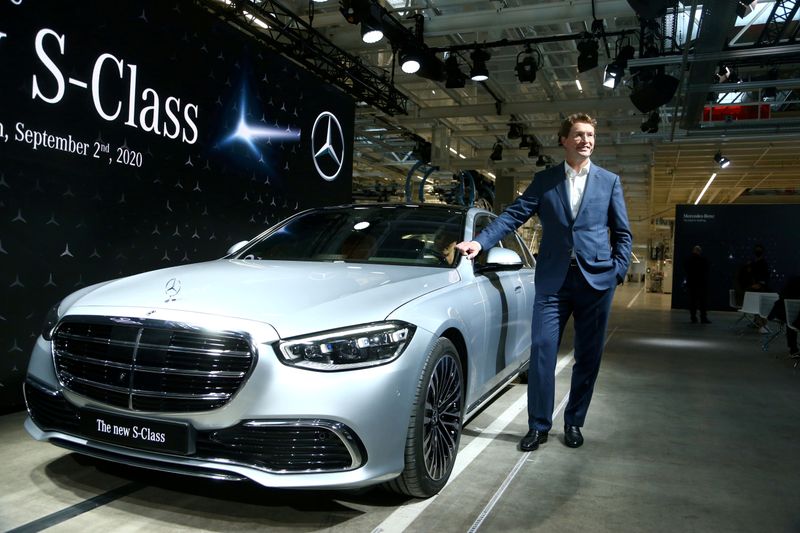 WASHINGTON (Reuters) – Daimler AG (DE:)'s U.S. unit Mercedes-Benz USA said Saturday it is recalling 1.29 million vehicles sold since 2016 because software may fail to communicate correct vehicle location in the event of a crash.

The German automaker plans to issue a software update that will be installed by dealers or over-the-air.

Mercedes-Benz USA said Saturday it is neither aware of any case of material damage nor personal injury in connection with the issue.

The automaker said "a temporary collapse of the communication module's power supply caused by a crash might lead to the vehicle's position during a potential emergency call being incorrect." Mercedes-Benz added that "other functions of the automatic and manual emergency call function remain fully operational."

Mercedes-Benz in Europe in October 2019 launched an investigation based on a report from the Mercedes-Benz eCall center of a single instance in the European market where the automatic eCall system relayed an inaccurate vehicle position.

After a lengthy investigation reviewing various software combinations of the communication module, the company's research showed additional similar events where the vehicle position transmitted was incorrect.