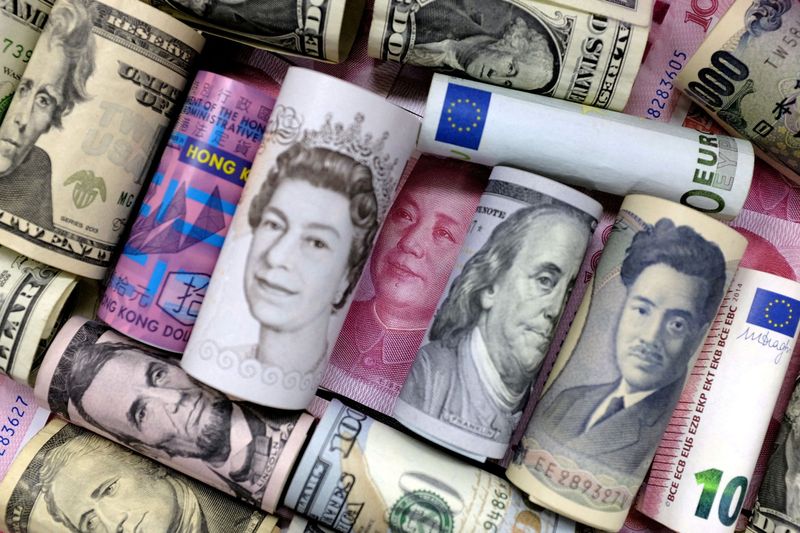 CLS, a major settler of trades in FX markets, said in a statement that turnover was driven by a 14% rise in spot trading and a 27% increase in forwards activity, although swap volumes were flat on 2021 levels.

A series of recent central bank interest rate rises and concern about the economic fallout from the war in Ukraine have pushed FX volatility higher, which typically encourages more trading activity. April volumes were down 12.5% from March levels, however, CLS said.