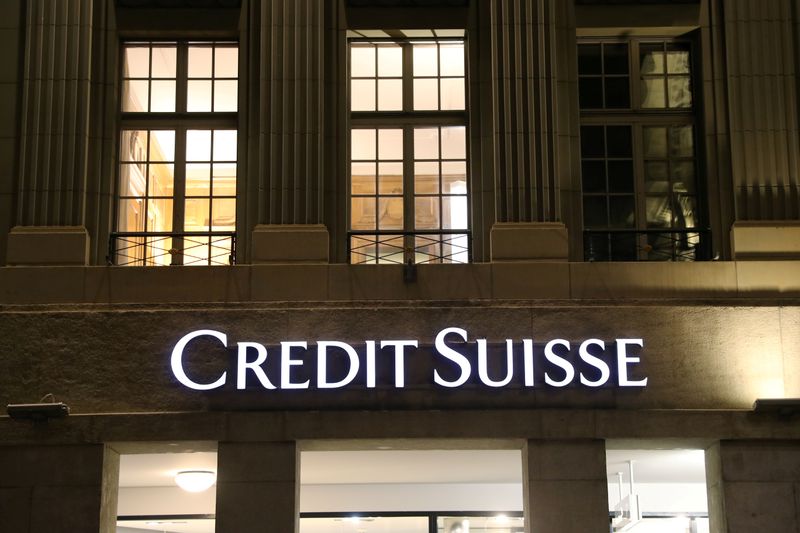 ZURICH (Reuters) – Credit Suisse (SIX:CSGN) on Friday said it expects to book a net loss for its fourth quarter after increasing its provisions for a long-running dispute in the United States by $850 million.

The bank had already set aside $300 million in connection with the case which relates to a decade-long dispute regarding a U.S. residential mortgage-backed security (RMBS), but said in December it expected the figure to rise.