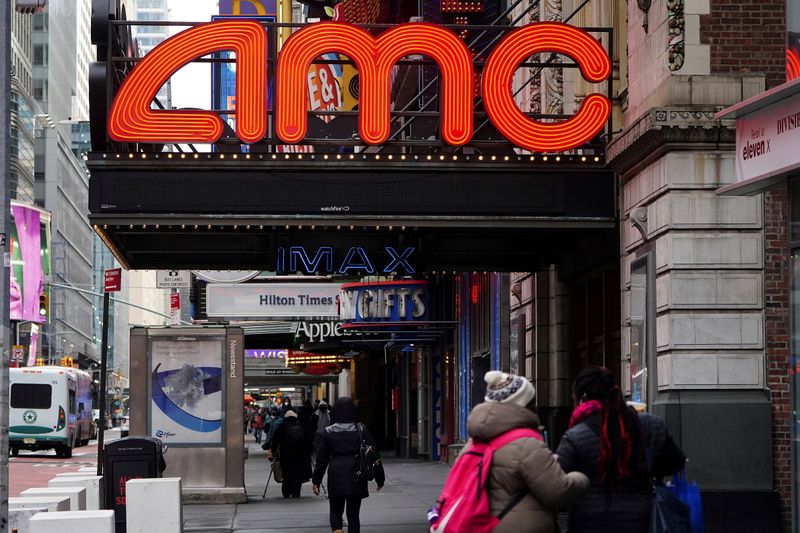 (Reuters) -Shares of Clover Health Investments Corp jumped as much as 109% on Tuesday as it became a new focus for small individual traders on social media platforms who have prompted rallies in heavily shorted U.S. stocks this year.

Traders had exchanged more than $14 billion worth of Medicare-backed insurance seller Clover Health shares by the close, eclipsing the company’s overall stock market value of about $9 billion.

Clover Health shares, which closed up 85.8% at $22.15 after earlier hitting a record high of $24.93, had the highest trading volume on U.S. exchanges Tuesday. More than 700 million shares changed hands versus their roughly 30 million average for the last 10 days.

Its shares, which have been rising slowly since late May, were among the most shorted across U.S. exchanges, after being the target of a report by short seller Hindenburg in February, which took a position in the company.

The “meme stock” phenomenon, which began with video game retailer GameStop Corp (NYSE:) in January and spread to cinema operator AMC Entertainment (NYSE:) Holdings Inc in May, has prompted the U.S. Securities and Exchange Commission to say it was looking into signs of market manipulation.

The stocks have been at the center of buying by retail investors who hyped the shares in forums such as Reddit’s WallStreetBets.

“Shorts have been building their position in (Clover Health) as its stock price has been rallying,” Ihor Dusaniwsky, managing director of predictive analytics at S3 Partners, said.

Clover’s options have drawn a surge of bullish action in recent days with trading volume surging to 587,000 contracts on Monday, compared with an average daily volume of under 50,000 contracts for the month of May, Trade Alert data showed.

Call options speculating on the stock climbing all the way to $30 were among some of the most heavily traded contracts in recent days.

Clover’s 30-day implied volatility, an options-based measure of how much traders’ expect the stock to gyrate in the near term, was at 176%, up from 93% at the end of May, according to Trade Alert data.

The massive jump in Clover shares on Monday was aided by an options “gamma call ladder” – a situation where market makers have sold a large number of call options on a string of adjacent strike prices, said Jay Wolberg, founder of Trading Volatility, a data and analytics provider focused on financial derivatives.

With the stock price creeping closer to those sold contracts, market makers are left with little choice but to buy up the stock to offset their options exposure, thereby pushing the stock higher, in what is termed a “gamma squeeze.” [nL3N2NL3Z5]

“Clover was in a gamma call ladder yesterday with peak gamma at $12. Today’ peak gamma is at $16 and there isn’t much gamma between $16 and $20 to drive it higher,” Wolberg said.

“Their Twitter has a reputation for meming. And we meme,” read https://www.reddit.com/r/wallstreetbets/comments/nv5vmd/wen_a_good_buy_and_a_good_meme one post on the stock trading forum. “It’s a match made in heaven.”

Shorts have been covering their short exposure in Wendy’s recently, with 1.4 million shares covered, worth $32 million, over the last month, Dusaniwsky wrote in a report on Tuesday.

GameStop, which holds its annual shareholder meeting and reports quarterly results on Wednesday, was up 7.1%. AMC was up just 0.1%.