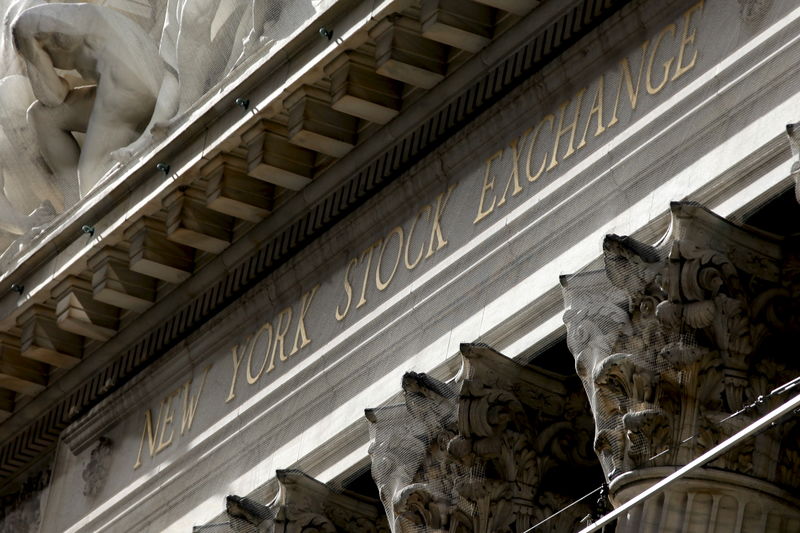 (Bloomberg) — Chinese oil majors may be next in line for delisting in the U.S. after the New York Stock Exchange said last week it would remove the Asian nation’s three biggest telecom companies.

China’s largest offshore oil producer CNOOC (NYSE:) Ltd. could be most at risk as it’s on the Pentagon’s list of companies it says are owned or controlled by Chinese military, according to Bloomberg Intelligence analyst Henik Fung. PetroChina Co. Ltd. and China Petroleum (NYSE:) and Chemical Corp., also known as Sinopec (NYSE:), may also be under threat as the energy sector is crucial to China’s military, he said.

“More Chinese companies could get delisted in the U.S. and the oil majors could come as the next wave,” said Steven Leung, executive director at UOB Kay Hian in Hong Kong. At the same time, the impact of removing the telecom firms is probably minimal as they were thinly-traded in the U.S. and they haven’t raised much funds there, he said.

The NYSE said it would delist the telecom operators to comply with a U.S. executive order imposing restrictions on companies identified as affiliated with the Chinese military. China Mobile (NYSE:) Ltd., China Telecom (NYSE:) Corp Ltd. and China Unicom (NYSE:) Hong Kong Ltd. would all be suspended from trading between Jan. 7 and Jan. 11, and proceedings to delist them have started, the exchange said.

In separate statements Monday, each company said it “regrets” the NYSE’s actions, and said the decision might affect the prices and trading volume of the companies’ shares. All three companies said they hadn’t received any notification from the NYSE about the delisting.

China’s Ministry of Commerce responded on Saturday, saying the country would take necessary action to protect the rights of Chinese companies and it hoped the two countries could work together to create a fair and predictable environment for businesses and investors.

The China Securities Regulatory Commission said Sunday that given their small amount of U.S.-traded shares, the impact on the telecommunications companies would be limited and that they are well-positioned to handle any fallout from the delisting.

“The recent move by some political forces in the U.S. to continuously and groundlessly suppress foreign companies listed on the U.S. markets, even at the cost of undermining its own position in the global capital markets, has demonstrated that U.S. rules and institutions can become arbitrary, reckless and unpredictable,” the CSRC said in a statement on its website.

U.S. President Donald Trump signed an order in November barring American investments in Chinese firms owned or controlled by the military in a bid to pressure Beijing over what it views as abusive business practices. The order prohibited U.S. investors from buying and selling shares in a list of Chinese companies designated by the Pentagon as having military ties.

China’s Foreign Ministry later accused the U.S. of “viciously slandering” its military-civilian integration policies and vowed to protect the country’s companies. Chinese officials have also threatened to respond to previous Trump administration actions with their own blacklist of U.S. companies.