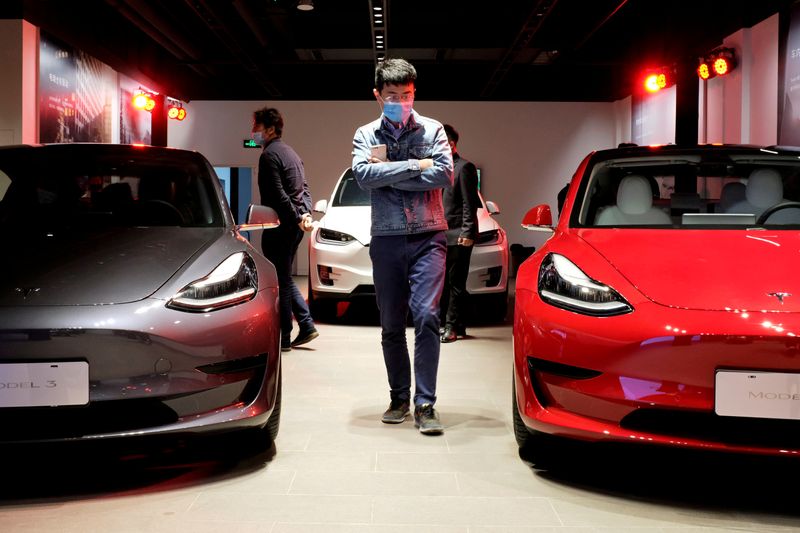 Ark expects Tesla's market capitalization to reach as high as $4 trillion in the best-case scenario, according to a research note published https://ark-invest.com/articles/analyst-research/tesla-price-target-2/?utm_content=158811501&utm_medium=social&utm_source=twitter&hss_channel=tw-2398137084 on Friday.

Ark Invest also increased the probability of the electric car maker achieving fully autonomous driving within five years, and said the company's net autonomous ride-hail revenue could be as much as $327 billion by 2025. It expects Tesla's electric vehicle revenue to reach between $234 billion and $367 billion by 2025.

Tesla is the largest holding of the high-flying $26.6 billion ARK Innovation exchange-traded fund and fund operator Wood, Ark's chief executive, has been a longtime Tesla bull.