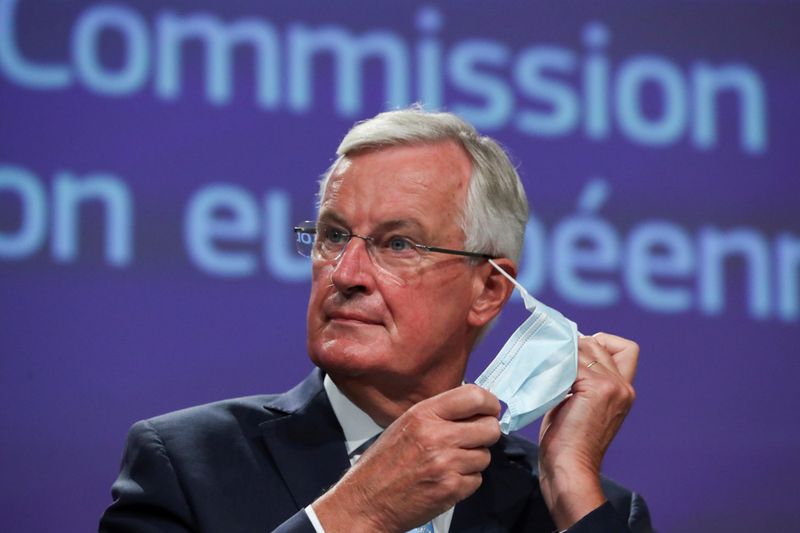 LONDON (Reuters) – British Prime Minister Boris Johnson and European Commission President Ursula von der Leyen will discuss the state of Brexit talks on Saturday afternoon, after negotiators said they had been unable to reach an agreement.

"After one week of intense negotiations in London, together with David Frost, we agreed today that the conditions for an agreement are not met, due to significant divergences on level playing field, governance and fisheries," the EU's top negotiator, Michel Barnier, said.

Johnson and von der Leyen would speak on Saturday, he added.