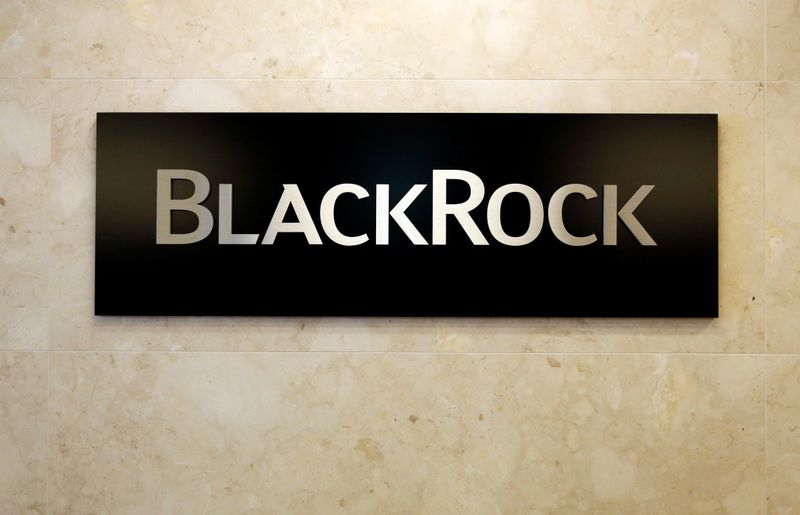 © Reuters. BlackRock logo is seen at the BlackRock Japan headquarters in Tokyo

Lord will relocate from London to Hong Kong and her appointment is effective from May 1, subject to regulatory approval, the company said in a statement.

Lord most recently headed BlackRock's business in Europe, the Middle East and Africa, and she joined the firm from Citigroup (NYSE:C) in 2013. She previously spent 13 years with Morgan Stanley (NYSE:MS).

She replaces outgoing APAC Chairman Geraldine Buckingham, who announced last week that she would step down but remain with BlackRock as an advisor.