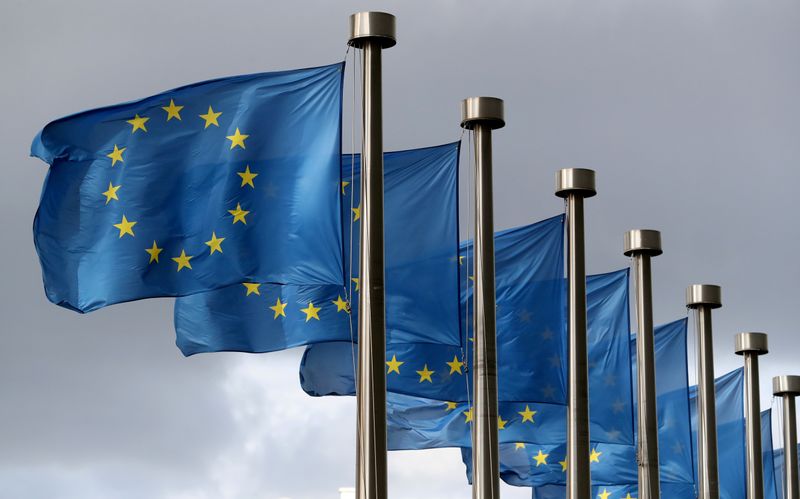 LONDON (Reuters) – Financial markets will be disrupted in January unless the European Union allows the bloc's investors to use derivatives trading platforms in London, a group of seven financial industry bodies have said.

Brussels has so far not granted "equivalence" or permission for platforms in London, the world's major centre for derivatives trading, to continue serving banks and companies in the bloc from January 1.

The industry bodies told the EU's financial services chief Mairead McGuinness in a letter dated Dec. 9 that without access, EU financial services firms would end up having to use platforms in the United States, which already have EU permission.

"In the absence of action from policymakers, there will be disruption in the market as of 1 January, as not all clients across the industry will be ready to put in place alternative solutions on that date, despite best efforts," their letter said.

Market participants in the EU "at best" face reduce choice on where to trade, and avoidable extra costs and operational complexity, the letter said.

"Together, these factors may lead to lower returns for investors," it added.

McGuinness warned the City of London earlier this week to expect only limited access to the EU at best given Britain has decided to leave the single market.