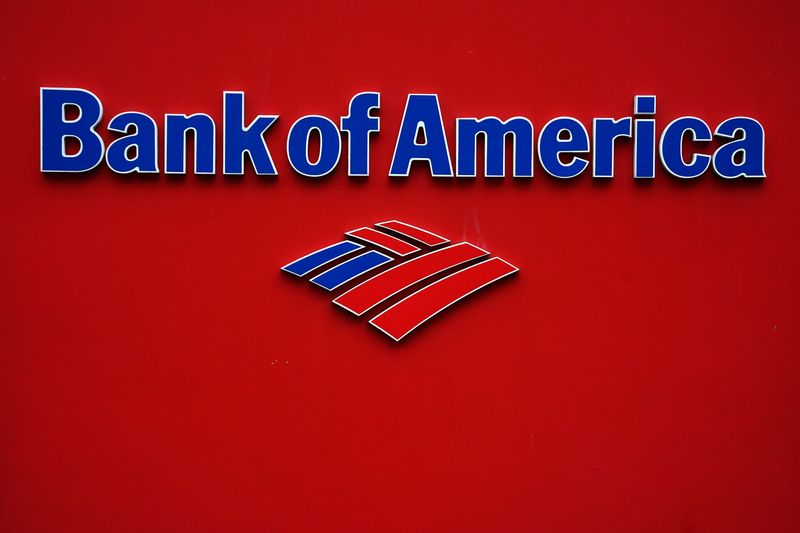 © Reuters. FILE PHOTO: A Bank of America logo is pictured in the Manhattan borough of New York City

LONDON (Reuters) – Bank of America (NYSE:BAC) will join the Netherlands as a primary dealer in 2021, the Dutch State Treasury Agency said on Friday in its outlook for next year.

ING announced last month that it would stop being a primary dealer for Germany and the Netherlands as of January 1, citing a need to strengthen its business amid "challenging market conditions."

Several lenders have in recent years scaled back primary dealerships across Europe due to increased regulation and squeezed profit margins.

In its 2021 outlook, the DSTA said it will make several changes to its network of primary dealers.

"While ING has decided to discontinue its primary dealership in government securities for the Netherlands as of 1 January 2021, Bank of America will join the DSTA's network of Primary Dealers in 2021," the DSTA said.