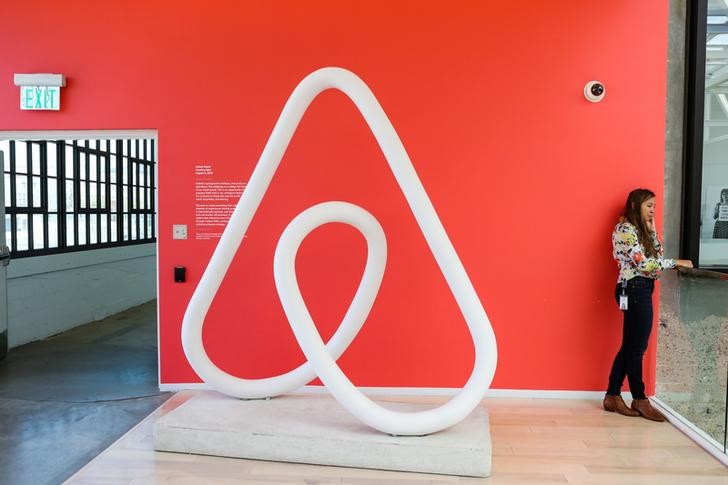 Investing.com — Stocks were mixed on Monday as Covid-19 surges strained the U.S. healthcare system and a vaccine has yet to receive U.S. approval.

The good news is Congress appears closer to an actual deal for more stimulus relief, at least for ailing businesses and the unemployed. Both political parties have been fighting over the terms of the now $908 billion package. Lawmakers also have to approve government spending by the end of the week or risk a shutdown. Pfizer (NYSE:PFE) could get U.S. approval for its vaccine by the weekend. It has already been approved in the U.K.

This is a big week for some high-profile initial public offerings. A number of earnings reports also straggle out on Tuesday.

1. Earnings from AutoZone and others

Cars have been the vehicle of choice during the pandemic as people get away from using public transportation to go on day trips. That means the cars have to work. AutoZone Inc (NYSE:AZO) is expected to report earnings per share of $17.56 on revenue of $3.1 billion. That would be a healthy gain from last year.

People also spent a lot on their pets during stay-at-home orders. That said, Chewy Inc (NYSE:CHWY) is expected to report a loss of 13 cents a share on sales of $1.7 billion.

GameStop Corp (NYSE:GME), besieged by people eager to get their hands on elusive Sony (NYSE:SNE) PlayStation 5 consoles, is expected to report a loss of 85 cents a share on revenue of just over $1 billion.

Nonfarm productivity, released at 8:30 AM ET (1230 GMT) is expected to rise 4.9% for the third quarter, in line with the 4.9% gain in the second quarter. The report comes after the government’s November jobs report last week showed a much lower than expected gain in jobs.

Small businesses, especially in the restaurant and hospitality business, are reeling from another wave of shutdowns as local governments try to get a grip on the widening pandemic. The NFIB Small Business Optimism reading for November is due out at 6:00 AM ET (1000 GMT). The reading for October was 104.

Food delivery app Door Dash raised its IPO guidance to a range of $90 to $95 from $75 to $85. But the biggest IPO this month might be Airbnb, which raised its guidance to $56 to $60 from $44 to $50. At that level, Airbnb’s debut would value the home-sharing service at $41 billion, just about even with the world’s biggest hotel operator, Marriott International Inc (NASDAQ:MAR).