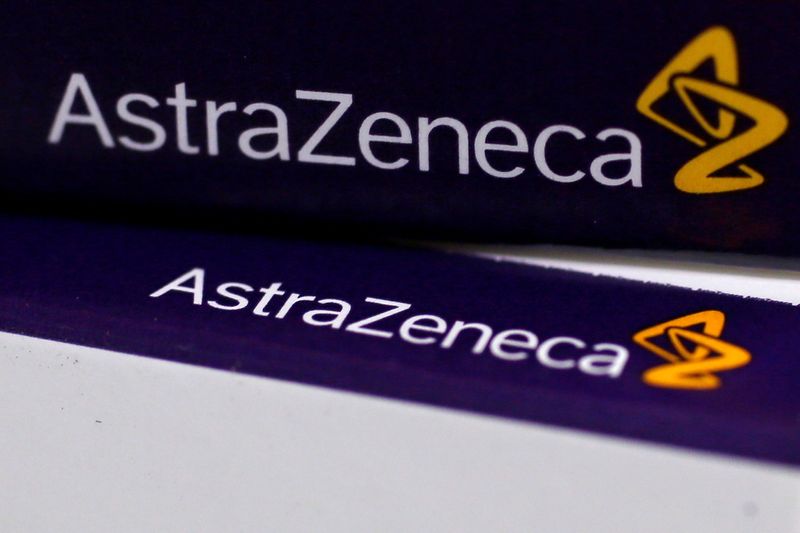 © Reuters. FILE PHOTO: The logo of AstraZeneca is seen on medication packages in a pharmacy in London

(Reuters) – AstraZeneca (NASDAQ:AZN) shares fell 9% on Monday, as investors moved to price in the British drugmaker's $39 billion deal for U.S. biotech firm Alexion Pharmaceuticals (NASDAQ:ALXN), the company's largest ever and one of this year's biggest mergers globally.

As part of the deal, Alexion shareholders will get $60 in cash and about $115 worth of equity per share, which based on an average of AstraZeneca's dollar-denominated American depositary shares price, is a premium of more than $50 per share.

The deal, a bet on rare-disease and immunology drugs, was the result of exclusive talks and no competitive bidder was involved, Chief Executive Officer Pascal Soriot told reporters on Saturday.

In the eight years at the helm https://www.astrazeneca.com/our-company/leadership.html#, Soriot has made AstraZeneca one of the pharmaceutical world's biggest success stories, raising profits and broadening its portfolio to account for the end of exclusivity periods for some of its biggest selling medicines.

Shares of the company, which is also working on a COVID-19 vaccine, however, have now lost around 17% since hitting a peak in July, as rivals Pfizer (NYSE:PFE) and Moderna (NASDAQ:MRNA) moved ahead in the race to get COVID-19 vaccines online.

The purchase will add up to a substantial additional dilution of shares next year and help AstraZeneca diversify from its fast-growing cancer business.

Credit Suisse (SIX:CSGN) analysts said AstraZeneca's price was "reasonable", but that other bidders may yet emerge to fill in the gap for the U.S. firm's "full" value.

Analysts from two other brokerages, Cowen and Liberum, called the price respectively "considerable" and "hefty", while praising the quality of the assets AstraZeneca was buying.