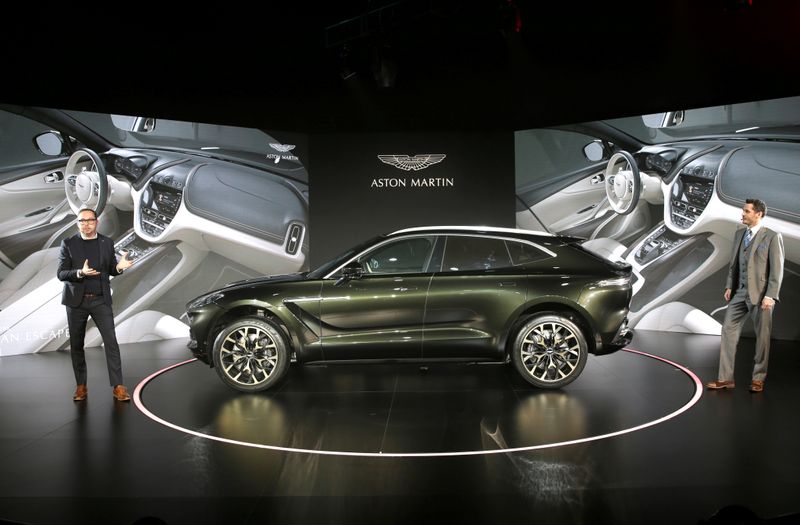 (Reuters) -Aston Martin said on Friday its shareholders approved a plan to inject 125 million pounds ($168.09 million) in new capital as the luxury carmaker tries to turnaround its loss-making business.

The capital injection, Aston Martin's third this year, was announced in October along with plans that Daimler (OTC:DDAIF) unit Mercedes-Benz would lift its stake in the British company to up to 20% by 2023, making it one of Aston Martin's largest shareholders.

The October plan involves Mercedes getting shares in exchange for expanding an existing supply deal, giving Aston Martin access to key Mercedes' technology such as hybrid and electric drive systems. It did not involve any cash from the German automaker.

Billionaire Lawrence Stroll in January agreed to buy up to 25% of Aston Martin, making him the biggest stakeholder in the company popular for being James Bond car of choice.

The company in June raised 152 million pounds in equity.