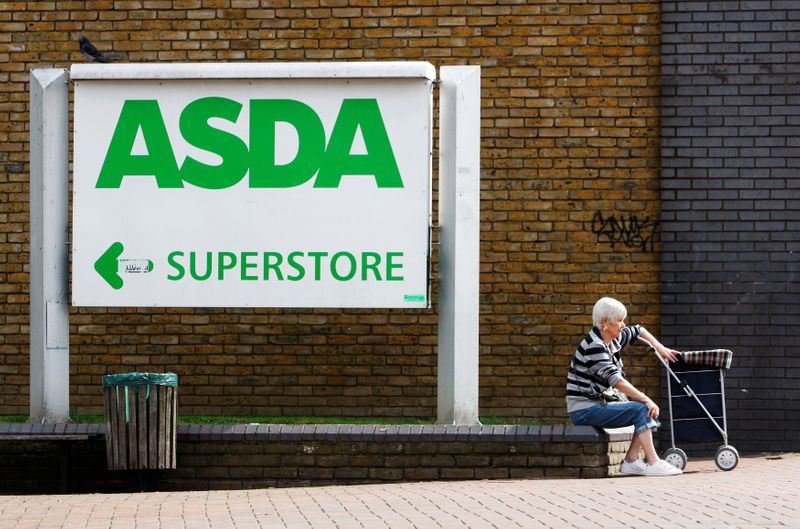 LONDON (Reuters) – Asda, the British supermarket arm of Walmart (NYSE:WMT), paid its parent a 1.15 billion pound ($1.52 billion) inter company dividend of surplus cash in March this year, according to Asda's annual report and accounts for 2019 published on Friday.

The supermarket group said the dividend payment was in respect of Asda's 2017, 2018 and 2019 financial years and was made following completion of the "buy in" of its pension scheme with Rothesay Life.

Asda said it was the first dividend payment to Walmart since 2017.

In October, the Issa brothers and private equity group TDR Capital, agreed to buy a majority stake in Asda from Walmart in a deal giving the supermarket chain an enterprise value of $8.8 billion.