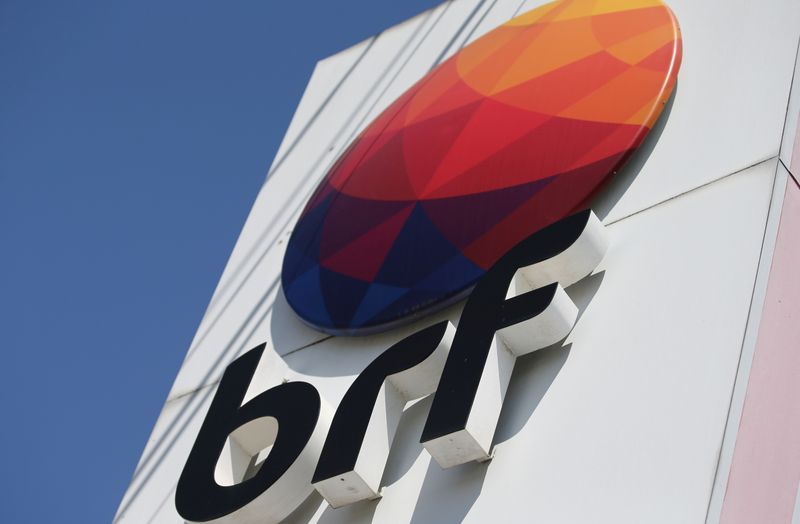 © Reuters. FILE PHOTO: A logo of Brazilian meatpacker BRF SA is seen in the headquarters in Curitiba

SAO PAULO (Reuters) – Brazilian food processor BRF SA (NYSE:BRFS) said on Monday its Lajeado pork unit in southern Brazil has been authorized to resume exports to China, according to a statement sent to Reuters.

The plant, which faced an outbreak of the novel coronavirus among workers in May, employs about 3,000 people. The plant should resume exports over the coming days, the statement said.

“After an inspection by the Chinese authorities, it was possible to prove the commitment that all of us at BRF have always had with the health and safety of our employees and our products," BRF said.

The Lajeado unit had been suspended by China since July, the company's statement said. Currently, BRF has 14 plants authorized to export to China, including ten poultry and four pork processing units.