If you were able to exit the GameStop (NYSE:GME) trading frenzy at the right time, congratulations. You were extremely lucky to save yourself from the losses that retail investors, inspired by Reddit’s WallStreetBets forum, suffered this week.

According to a Bloomberg estimate, $167 billion was wiped out in just a matter of days this week, after a speculative bubble burst, sending GameStop and other Reddit-favored stocks crashing.

Until this past Monday, GameStop, an unprofitable brick-and-mortar retailer of video games, had climbed as much as 1,745% from the start of the year after posters at WSB banded together to go after short-sellers, mostly hedge fund managers who were betting that these stocks would fall. 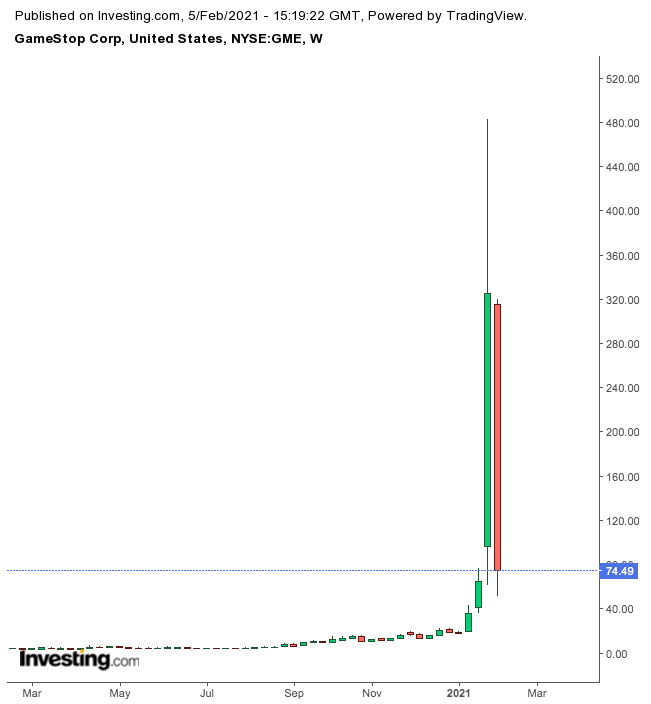 Movie theater chain AMC Entertainment (NYSE:AMC), another heavily favored Reddit stock, peaked at a gain of 839%. GameStop was down another 25% yesterday after plunging more than 70% in the past five trading sessions. AMC lost more than 70% of its value since the Jan. 27 high. 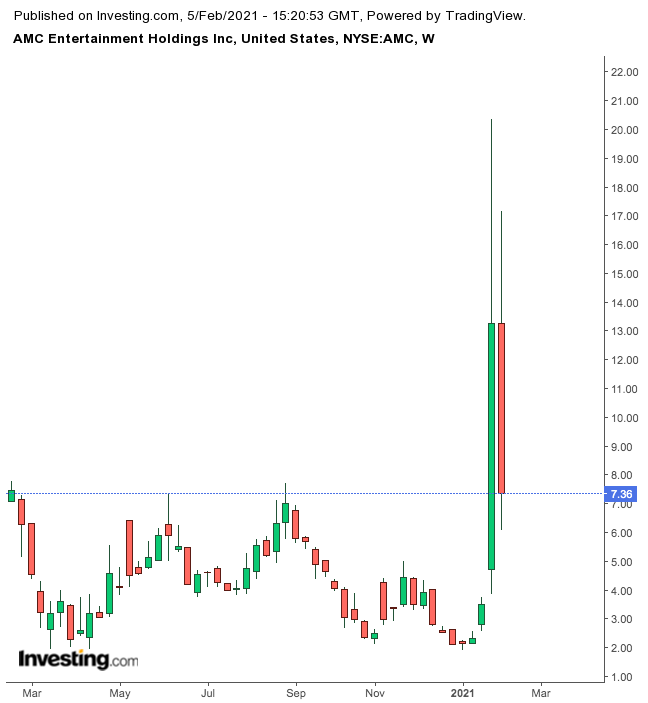 If you’re not a day-trader and punishing hedge funds isn’t your mission, then it’s a good time to learn that stocks don’t always go up. If you’re following a herd mentality in investing, the big risk is that you could be buying when it’s the time to sell. Anyone who bought GameStop at the top has likely been burned, while early comers, who bought it at $17 at the start of the year, are still sitting on sizable gains.

In summary, here are three lessons that new do-it-yourself investors could learn from the GameStop debacle:

Investing is all about managing your risk. Just buying one or two stocks whose fate is closely tied with speculative calls is a sure recipe for disaster. Seasoned investors diligently work to diversify their portfolios by not overextending in a few stocks.

They build their portfolios, taking exposure in different asset classes, like bonds, stocks and commodities—assets that most of the time move in opposite directions when volatility spikes.

Another important lesson to learn from the GameStop saga is that investing in stocks is a long-term game. Successful investing requires you to become a partner in companies you like.

You should not be focused on the day-to-day market gyrations. Instead, you should be looking at the long-term viability of a business and its ability to compete and survive in a tough economic environment.

With this strategy, you can fill your portfolio with both growth and dividend stocks that pay increasing payouts, have enough cash, and have services and products that remain in demand in both good and bad times.

3. Hold On To Your Portfolio

If you really know and understand a stock you have invested in, you need to sit tight through normal corrections. According to Benjamin Graham, the great investment analyst of the 20th century and Warren Buffett’s mentor, investors should reconcile themselves to the probability that stocks will fall by 33% or more at least once every five years.

GameStop and other related names, in my view, don’t fall into this category because they are purely speculative trades. But if you’ve identified and bought solid stocks through your research, then you should hold on to them.

The pandemic-triggered sell-off in March is a great example of the success of this strategy. Those who held on to their holdings after that massive crash, not only recovered their losses in many cases, but they have also added considerable wealth to their portfolios since then.