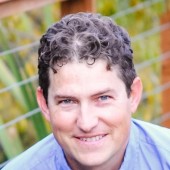 The  opened Monday morning almost exactly where it ended Friday afternoon. Nothing happened over the weekend that changed anyone’s mind and the index continues holding near record highs.

There was a 0.2% midday slump that gave a few people second thoughts, but a one or two tenth move in either direction is as normal as breathing for the market. A little wiggle here and there is not meaningful.

More significant, is the index continues hovering near all-time highs. Sideways markets almost always favor the prior trend and there is no reason to think this time is any different.

After resting near 4,200 for nearly two months, it is almost time for the next leg up to 4,400. As I often say, a market that refuses to go down will eventually go up. It is almost time. 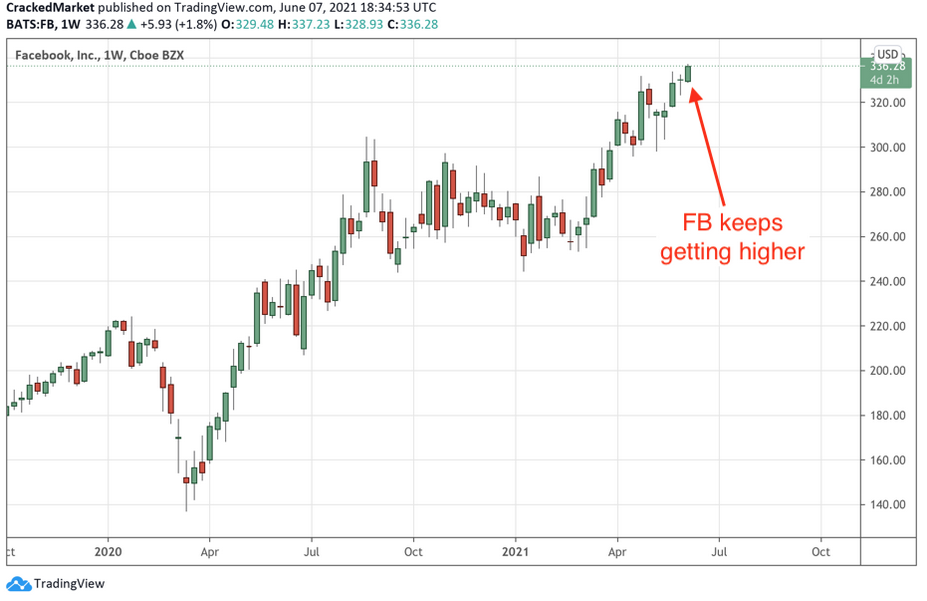 The meme stocks are back and this once again proves stupid is prone to getting even stupider. AMC Entertainment Holdings (NYSE:) and GameStop Corp (NYSE:) are ownable as long as they remain above their recent breakouts.

Breakout buyers that got in early are in great shape. Those that missed the initial move are best waiting for another entry because buyers at these dizzying levels are likely to see pretty big losses in the process of holding for higher prices.

Facebook Inc (NASDAQ:) is the rock star of the FAANG group and it is making record highs again. Things that are high tend to get even higher and FB definitely fits that description.

Keep holding for higher prices and see where this goes.