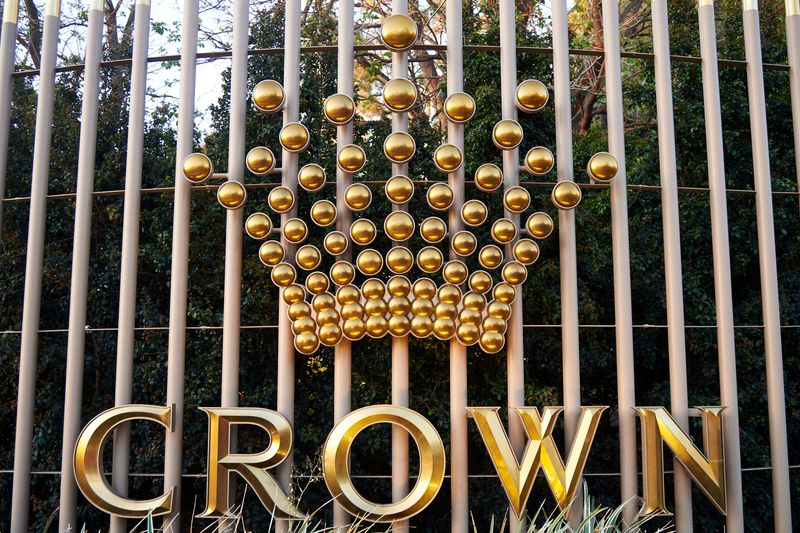 (Reuters) – Australia’s Victoria state said on Friday it would give additional time and funding to the Royal Commission that is probing casino operator Crown Resorts’ operations in the state, to allow it to investigate a wider range of matters.

The move steps up the duration and depth of the regulatory scrutiny on Crown, at a time when it is trying to overturn a suspension of its new Sydney casino licence and is balancing buyout talks with suitor Star Entertainment Group.

The Victorian government said it approved an extension to Oct. 15 from the initial Aug. 1 deadline, and an increase in the funding to A$19.75 million from A$10 million ($7.75 million).

The Royal Commission inquiry into Crown was appointed by the state in February to assess its fitness for holding a gambling licence, with other states also probing the company after media accused it of ties to money laundering.

A Royal Commission is Australia’s most powerful type of public inquiry and has the power to compel witnesses.

Australian media reports accused the company, one-third owned by billionaire James Packer, of doing business with tour operators with ties to organised crime. Crown initially denied the allegations but admitted at the Sydney inquiry in 2020 that some of the claims were true.

Crown said in a separate statement that it would continue to cooperate with the inquiry.