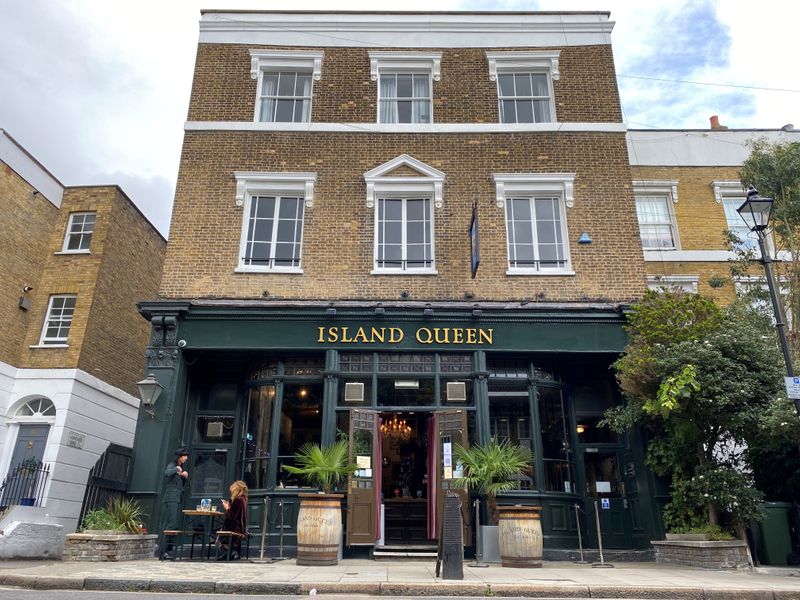 © Reuters. FILE PHOTO: Customers are seen at a table outside The Island Queen pub in London

(Reuters) – Mitchells & Butlers said on Monday it intends to raise 350 million pounds ($486.05 million) through an open offer of shares, and has reached an agreement with its bankers for a new credit facility.

The company also said Piedmont Inc, Elpida Group and Smoothfield Holding, which collectively own around 55% of the pub owner, had formed a consortium called Odyzean Ltd to become its majority shareholder.