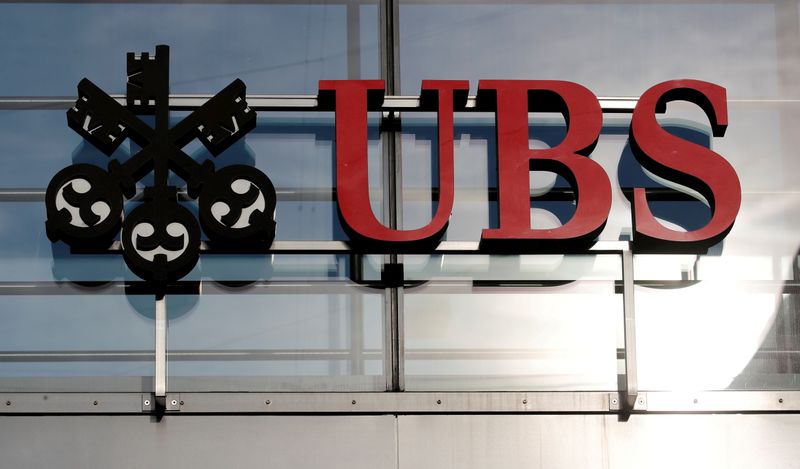 (Reuters) – Swiss bank UBS is looking to raise the bonus pool for its investment bankers by as much as 20% after a surge in trading revenue helped it post the highest profit in five years, Bloomberg News https://bloom.bg/3rrTGCs reported on Friday, citing people with knowledge of the matter.

Key wealth management unit employees of UBS, the world's largest wealth manager, will see variable compensation flat or slightly up from the prior year, with significant variations depending on the region, Bloomberg said in the report, attributing those people.

Wealth managers in the Asia Pacific regions are expected to receive some of the higher rewards, with bonuses increasing by 10%, Bloomberg said. Some private bank employees in Europe will see their bonuses lessened between 10% and 15%.

Banks across the world have wrestled with the uneven impact of the COVID-19 pandemic, as soaring stock markets boosted trading while national lockdowns had crippling economic consequences, leaving lenders braced for coming defaults.

UBS' business model paid off in 2020, as its low-risk lending book – comprised primarily of mortgages and loans to the wealthy, as well as some corporate and retail credits in prosperous Switzerland – meant fewer losses than many high street rivals.

Chief Executive Officer Ralph Hamers recently said a strong connection to clients helped the bank to bring in more than $100 billion in net new money across its wealth management and asset management business during the troubled past year.