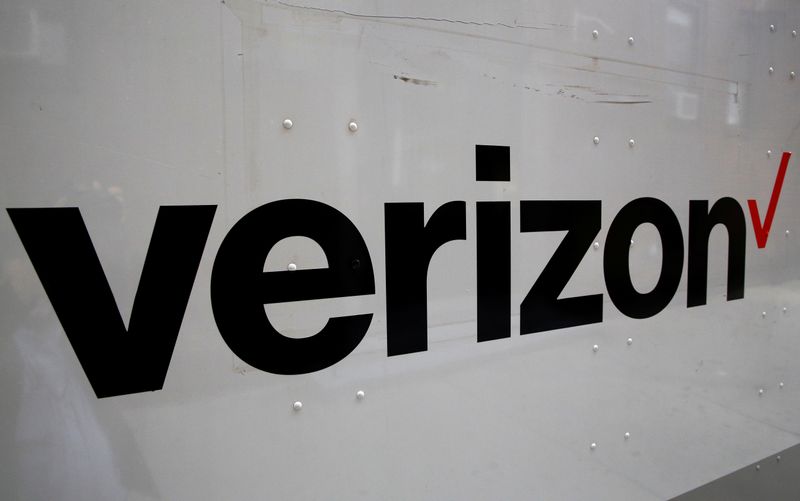 © Reuters. FILE PHOTO: The Verizon logo is seen on the side of a truck in New York

Verizon said in September it would buy Tracfone, a unit of Mexican telecom company America Movil (NYSE:AMX), in a cash and stock deal.

The state attorneys general said the FCC "should examine whether the acquisition of TracFone by Verizon could significantly reduce millions of Americans’ access to affordable communications services."

Th letter added, "it is imperative that the FCC thoroughly vet the proposed transaction and impose specific conditions that protect and ensure the public interest before considering approval."

Tracfone is one of the largest providers of telecommunications services under the government subsidy program known as Lifeline with 1.7 million low-income subscribers in 43 states and the District of Columbia, the state AGs' letter said, while Verizon offers Lifeline in parts of four states.

A Verizon spokesman said on Friday the company "will continue to offer Lifeline service through TracFone and further develop its core brands, products and distribution channels. Strengthening and growing TracFone will benefit value-conscious consumers."

Tracfone, which serves about 21 million subscribers through more than 90,000 retail locations across the United States, said last year more than 13 million of its subscribers rely on Verizon’s network under an existing agreement. Verizon is the largest U.S. wireless carrier by subscribers.

"We urge the FCC to put the interest of the American consumer before that of big business and request additional information before allowing this acquisition to happen," said Michigan Attorney General Dana Nessel.