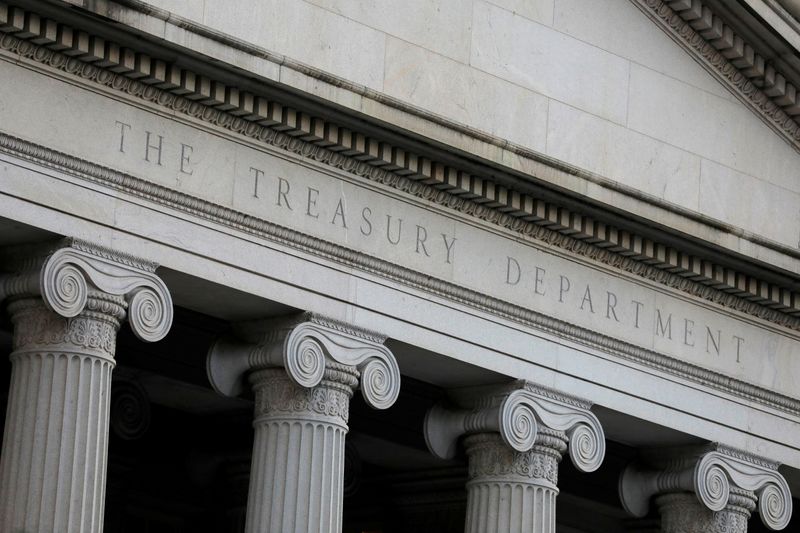 (Bloomberg) — Yields on the longest-dated U.S. benchmark bond have topped 2% for the first time in close to a year, fueled by advancing talks on U.S. fiscal stimulus and rising expectations for inflation.

The selloff in Treasuries pushed the yield on the 30-year bond up by as much as three basis points to 2.00%, the highest since Feb. 2020. The level is psychologically important, in part because 2% is the pace of inflation that the Federal Reserve looks to maintain for consumer prices.

The move on Monday follows a series of comments from policy makers on both sides of the Atlantic at the weekend. Treasury Secretary Janet Yellen pushed for rapid stimulus, saying the U.S. can return to full employment in 2022 if it enacts a robust enough coronavirus investment package. European Central Bank President Christine Lagarde said policy makers must ensure monetary and fiscal support will be withdrawn gradually once the economy has recovered sufficiently from the virus.

“Comments from Yellen and Lagarde, along with the Senate adopting budget measures to fast-track the stimulus plan have set the tone for the market open, with risky assets and bond yields higher,” said Mohit Kumar, managing director at Jefferies International, who sees the U.S. 10-year yield heading past 1.20% soon.

The 30-year yield has been in a rising trend since touching a low of around 1.16% in August. Drivers include rising expectations for consumer-price gains, reflected in higher breakeven rates for inflation-linked debt, and an influx of long-end Treasury supply.