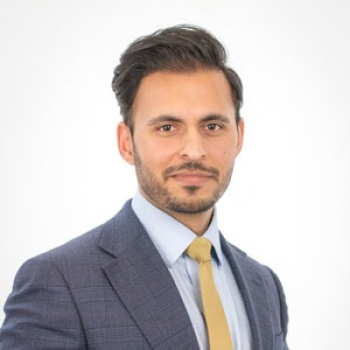 Evergrande Group (OTC:) is China’s second biggest property developer in terms of sales and the world’s 122nd largest group in terms of revenue. Retail investors and homebuyers are putting pressure on the company, fearing that it will go bankrupt. All such allegations have been refuted by Evergrande.

Despite its difficulties, the company is doing everything it can to meet its obligations and work for the betterment of its customers. According to reports, police were called to the company’s headquarters in Shenzhen yesterday after a crowd gathered to demand overdue repayments.

The Nikkei stock index has entered a solid area of resistance on the daily time frame as shown in the chart below. Looking at the price action, there is no doubt that the price is way bought as well and this is because the RSI has entered an area of 70. It is highly likely that we may see the Nikkei index falling towards the 29,373 price mark as that is where the initial support level is. 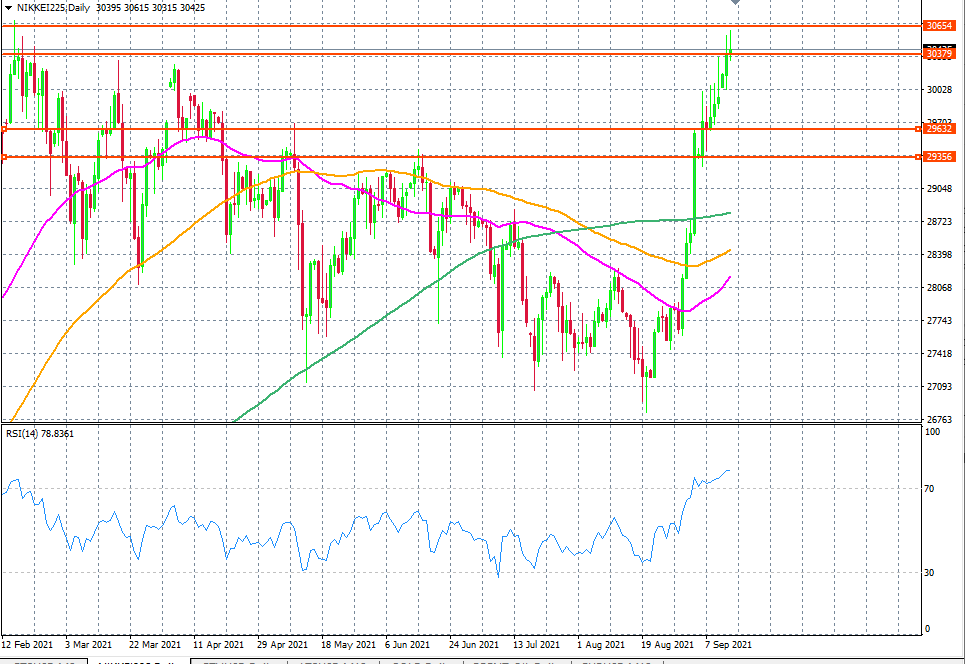