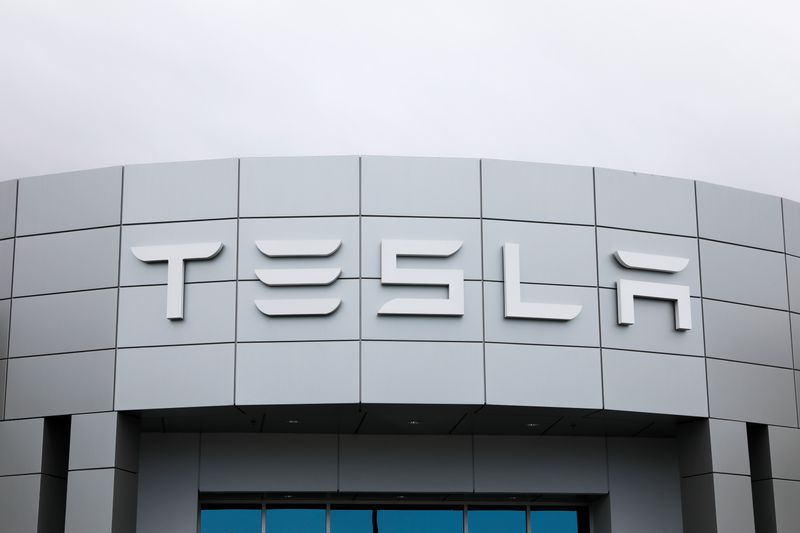 (Reuters) – Tesla (NASDAQ:) Inc has filed an appeal on a U.S. National Labor Relations Board ruling that the electric-car maker had violated U.S. labor law, and on the agency’s order that Chief Executive Officer Elon Musk delete a tweet from the account.

The electric-car maker filed a petition on Friday with the New Orleans-based U.S. Court of Appeals to review the NLRB’s decision and order issued on March 25.

In the petition, Tesla asked the court to review the order and grant Tesla “any further relief which the Court deems just and equitable.”

Last month, the NRLB ordered Tesla to direct Musk to delete the tweet and to post a notice addressing the unlawful tweet at all of its facilities nationwide and include language that says “WE WILL take appropriate steps to ensure Musk complies with our directive.”

In the 2018 tweet, Musk wrote: “Nothing stopping Tesla team at our car plant from voting union. Could do so tmrw if they wanted. But why pay union dues & give up stock options for nothing? Our safety record is 2X better than when plant was UAW & everybody already gets healthcare.”