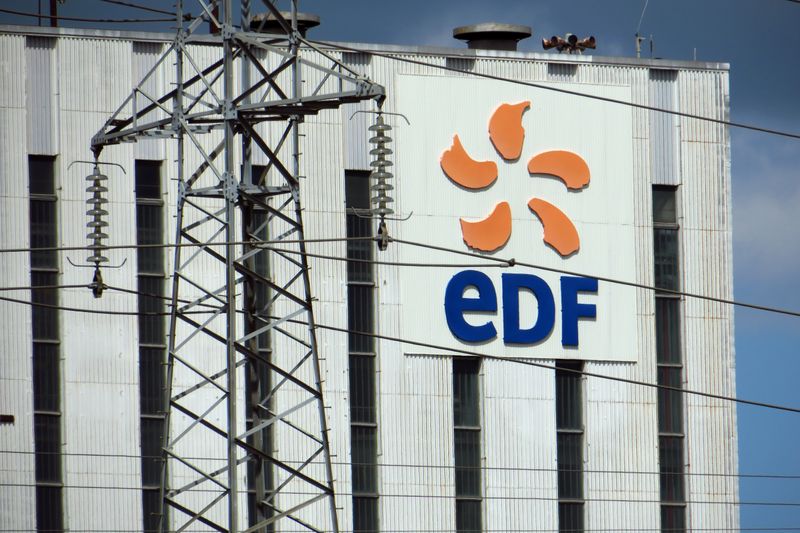 The Penly 1 reactor is operating at limited capacity due to the strike, down 1,070 megawatts (MW) to 260 MW. The drop in production is expected to continue until the end of the strike Thursday evening, the data showed.

The disruption represents around 3.6% of available production capacity as of Wednesday evening, the data showed.

Electricity demand for Thursday is forecast at around 70.2 GW due to cold weather. France was a net power importer throughout most of the day Wednesday, the data showed.

The reform plan involves a restructure of EDF, including a split between the company's nuclear and renewable energy activities, which unions fear would pave the way for a dismantling and privatisation of the group.

Plans for the latest strike were announced a week ago as a follow-up to a walkout on Nov. 26 that led to a drop in nuclear output that was the equivalent of four reactors.