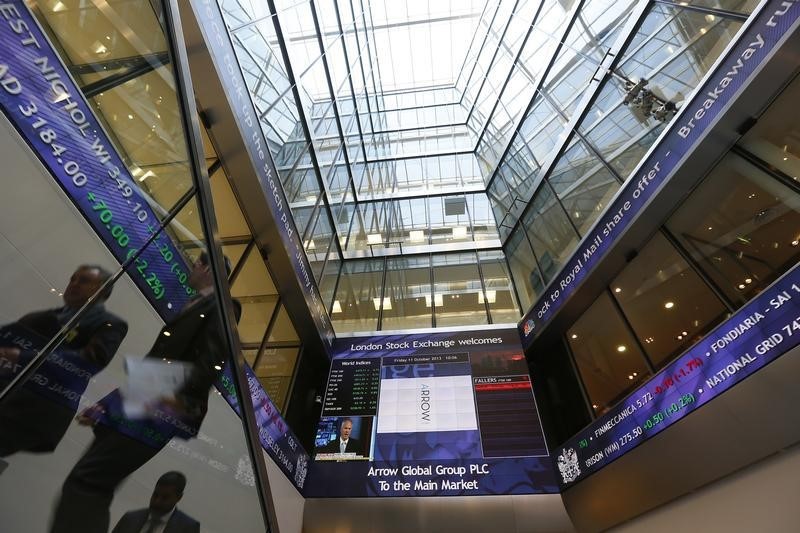 Investing.com — Europe’s stock markets, like the U.S.’s, have bought in to the idea of a vaccine-driven recovery next year so heavily that there is no energy left among buyers to reward a company for positioning itself to do likewise.

On a day when the broader market was taking a breather after another giddying rally to kick off December, IWG (LON:IWG) shares fell over 7% as the office rental company moved to take advantage of the acquisition opportunities created by the pandemic.

IWG, whose longer-term outlook had already been substantially improved by rival WeWork’s implosion last year, said Wednesday it’s raising around 300 million pounds in convertible bonds with an eye to snapping up opportunities in the U.S., Europe, the U.K. and Asia, betting that the city office (and, equally, the suburban office) has a bright future as and when the coronavirus recedes.

That’s a clear change in tone from its third-quarter results posted only a couple of weeks ago, which were still dominated by news of rationalizations, rent deferrals and provisions. The company’s sales were down 13% in constant currency terms as of September, while occupancy rates fell over 4 percentage points to 70.5%.

Even then, there were signs that IWG was turning the corner, having managed to swing to a net cash position. But Wednesday’s announcement is a very different kettle of fish. It’s the act of a company that knows that bargains are available now that may not be available for very long.

The bonds being offered will run for five years with coupons of between 0.5% and 1.25%. The initial conversion price is expected to be set at a premium of between 35% and 40%, which would guarantee founder Mark Dixon – the owner of the shares underlying the conversion option – a price equivalent to the one where they were trading before the pandemic struck.

Skeptics may see the move as a sell-down by the company’s biggest shareholder. The company would argue that it has prioritized keeping debt at manageable levels in such an uncertain environment and, having succeeded, doesn’t want to undo the good work by issuing plain vanilla debt now.

Either way, the shares, which were on a tear before the pandemic, have still only recovered half of their losses since February. That only makes the company’s optimism even more conspicuous.