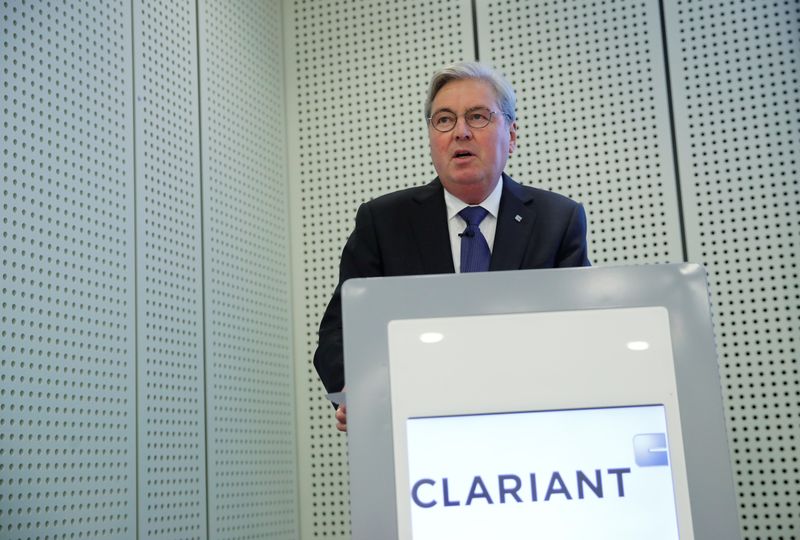 SABIC, which raised its stake in Clariant to 31.5% in March, asked for a time limit of 12 years for the board of directors, including the chairperson, to be added to the agenda of the annual general meeting of shareholders scheduled for April 7.

It also proposed a special dividend distribution of two Swiss francs per share, Clariant said in a statement.

Kottmann became chief executive officer and joined the board in 2008 and was elected chairman in 2018. He also took over as CEO ad interim last year.