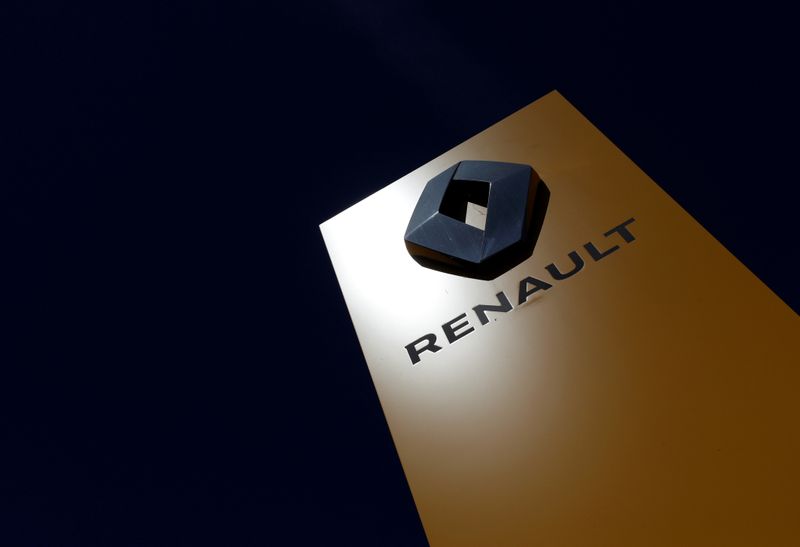 PARIS (Reuters) – Renault (PA:RENA) said on Friday that margins and sales had begun to recover in the second half of 2020 as it embarks on a turnaround plan, though the COVID-19 pandemic dragged the French carmaker to an 8 billion euro ($9.68 billion) loss last year.

Chief Executive Luca de Meo, who took over in July, is looking at ways to boost profitability and sales at Renault while pushing ahead with cost cuts.

He warned on Friday that 2021 might still be rocky, including due to a shortage of electronic chips which is wreaking havoc across the car industry, but said Renault was focused on its recovery as profitability inches up.

"2021 is set to be difficult given the unknowns regarding the health crisis as well as electronic components supply shortages," De Meo said in a statement.

The chips shortage should reach a peak in the second quarter, Renault added, estimating it could affect its production by about 100,000 vehicles this year.

The group was already loss-making in 2019, to the tune of 141 million euros, and it took a sharp hit in 2020 as output faltered and dealerships closed during lockdowns to fight the pandemic, which also hurt its Japanese partner Nissan (OTC:NSANY).

Analysts polled by Refinitiv had expected a 7.4 billion euro loss for 2020.

Renault has begun to raise prices on some car models, and group operating profit, which was negative for 2020 as a whole, improved in the last six months of the year, reaching 866 million euros, or 3.5% of revenue.

Sales were still falling in the second half, but less sharply.

Renault is slashing jobs and trimming its range of cars, allowing it to slice spending in areas like research and development too, as it focuses on redressing its finances.

It was already struggling more than some rivals with sliding sales before the pandemic, after years of a vast expansion drive it is now trying to rein in, focusing on profitable markets.