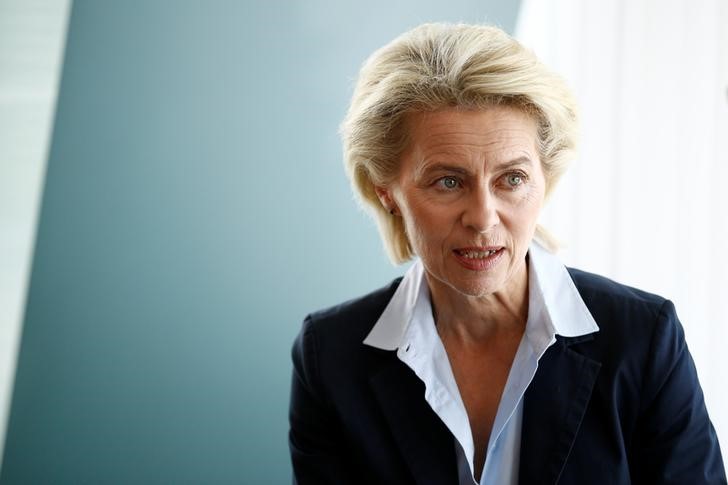 Investing.com – The pound moved off session lows Friday despite the EU warning that a no-deal Brexit would be the most likely outcome as both sides are unlikely to reach a post-Brexit trade agreement by the Sunday deadline.

The prime minister earlier this week failed in his bid to break the deadlock in negotiations during a dinner meeting with the EU's von der Leyen.

Johnson has floated the idea of the U.K. adopting an Australian-styled trade relationship with the EU in a no-deal Brexit scenario, leading Britain to trade with the EU on World Trade Organization terms. This would at the "very least, a lack of a cohesive agreement would wreak havoc on supply chains, borders and markets, and trade worth close to $900B a year," Stifel Economics warned.

Commerzbank (DE:CBKG), drawing a parallel from the aftershock of the EU referendum in 2016, said that a steep drop in the pound on the initial reaction of a no-deal Brexit could be followed up by correction on profit taking as some may want to wait to see the fall-out from a hard-Brexit on the economy.

If the market takes longer to “assess the implications of a no-deal Brexit for the pound, then “the currency could drop significantly in the first moment … but a correction could quickly set in due to profit-taking and because many market participants want to wait for the actual economic effect,” Commerzbank said.

“Something similar had happened after the EU referendum. Here, many had expected a recession due to the uncertainty surrounding the Brexit, but it failed to materialize. The pound recovered from its initial crash, albeit not completely,” it added.